It's nearly time for another truly wild adventure as Double Fine has confirmed an August 25 launch for Psychonauts 2.

This was announced during the Xbox E3 showcase, since Double Fine are now part of  Xbox Game Studios. The good news, is that Linux support is still confirmed and they mentioned this multiple times with no indication of any delays.

"Razputin “Raz” Aquato, trained acrobat and powerful young psychic, has realized his lifelong dream of joining the international psychic espionage organization known as the Psychonauts! But these psychic super spies are in trouble. Their leader hasn't been the same since he was rescued from a kidnapping, and what's worse, there's a mole hiding in headquarters." 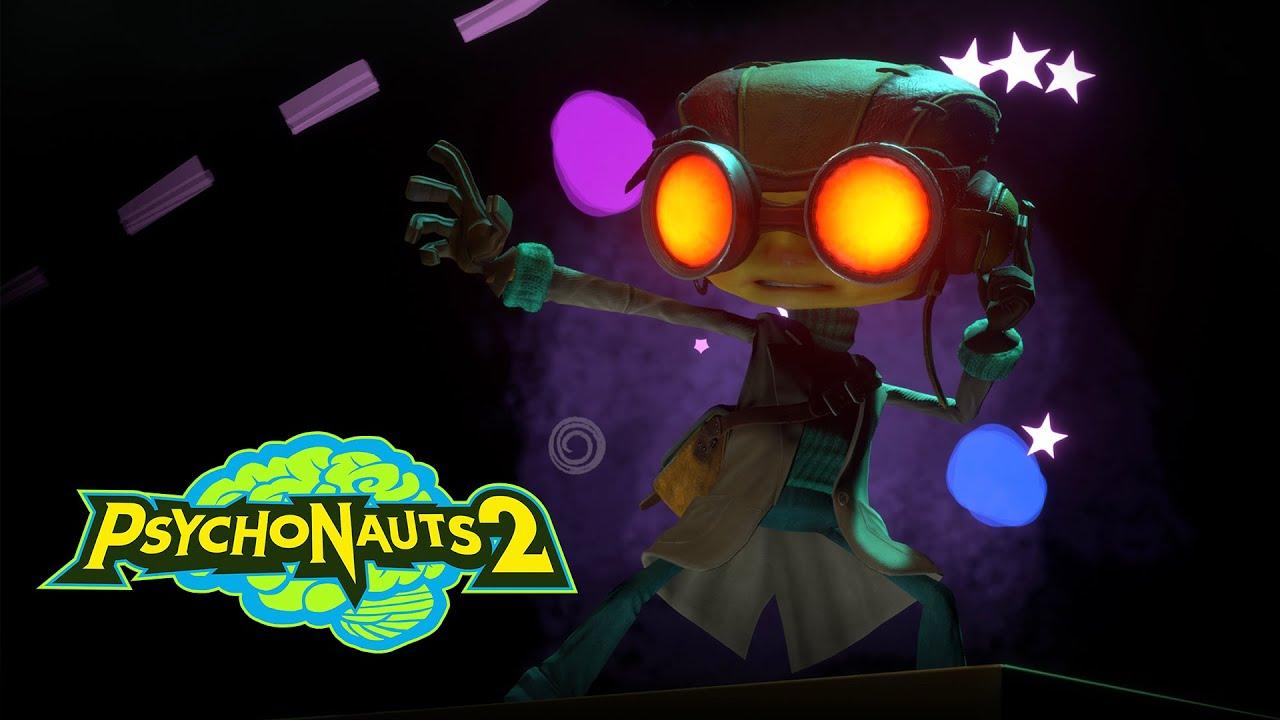 While Double Fine are sticking to their original promise of Linux support from the original crowdfunding campaign, we do fully expect any of their future titles to skip over Linux support since it's not likely Microsoft / Xbox will want their next games to be supported on Linux.

I'm not sure owners always use their influence for such changes. Let's see. (But then, it would not be the first developer to stop Linux support, no matter the owner...)
1 Likes, Who?

That would be such a shame, I like most of what they produce, and they often released it for Linux with a quite good quality.
4 Likes, Who?
Ketil 14 Jun, 2021
View PC info
I didn't try psychonauts until the linux port in 2012, but it was a great game, and I have faith psychonauts 2 will be awesome as well.
2 Likes, Who?

They've not indicated otherwise so we assume so.
2 Likes, Who?

View PC info
Well I hope this stands up against the original. Unfortunate that the release date falls just a month after the lockdown is lifted - I plan to spend as little time inside as possible.

Quote[W]e do fully expect any of their future titles to skip over Linux support since it's not likely Microsoft / Xbox will want their next games to be supported on Linux.

That's what I'd generally expect as well. I've always found it odd when I start up Dust: An Elysian Tail in Linux and see "Microsoft Studios" as the publisher. I guess that was something to do with cashing in on the Humble Indie Bundle.
0 Likes

Except if you go to Steam to preorder it, it only lists Windows as a supported platform. I have been burned before pre-ordering games that said they would support Linux and then they don't launch at release and say later, then eventually give up completely on a Linux release. No I won't even think about buying a game until I can actually by the Linux version at the time of purchase. I've been burned way too many times with pre-order to show support for Linux crap.

They've not indicated otherwise so we assume so.

There was a backer update today:


QuoteLinux and Mac will be supported shortly after launch - timing on that is TBC.