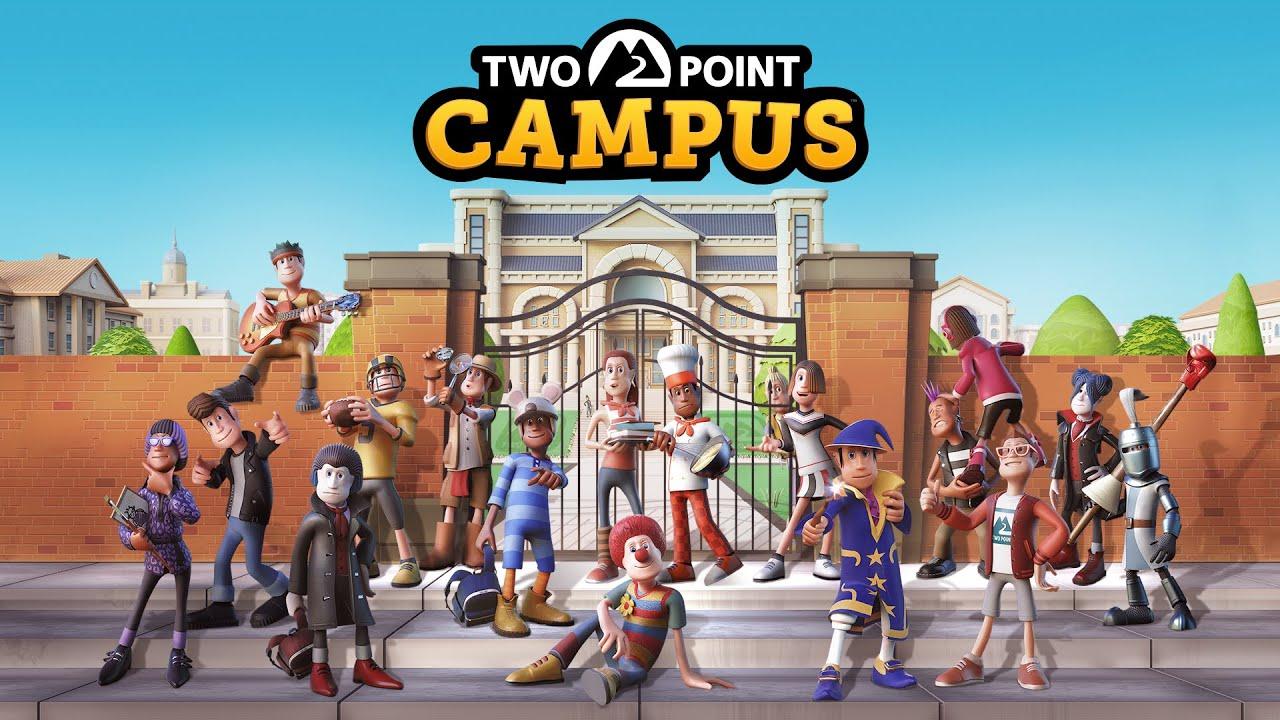 I'm not sure how much a publisher matters in this regard, but Sega has been quite Linux-friendly too.
3 Likes, Who?
Ketil 18 Jun, 2021
View PC info
I wonder what the gameplay would be like. I am very opposed to the idea of treating education like an assembly line, but maybe the humourous touch could make it work. With that being said, I don't think psychiatry is an assembly line either, and I tolerated that in both theme hospital and two-point hospital.
2 Likes, Who?