Remember the first time you were allowed to be in a shop by yourself? For some it was seriously exciting, others perhaps a little terrifying and that's what co-open is all about. Created as a Humble Original, a game that Humble Bundle paid for to be included as a special game in their monthly Humble Choice (the February 2021 edition), it's now released proper up on itch.io. 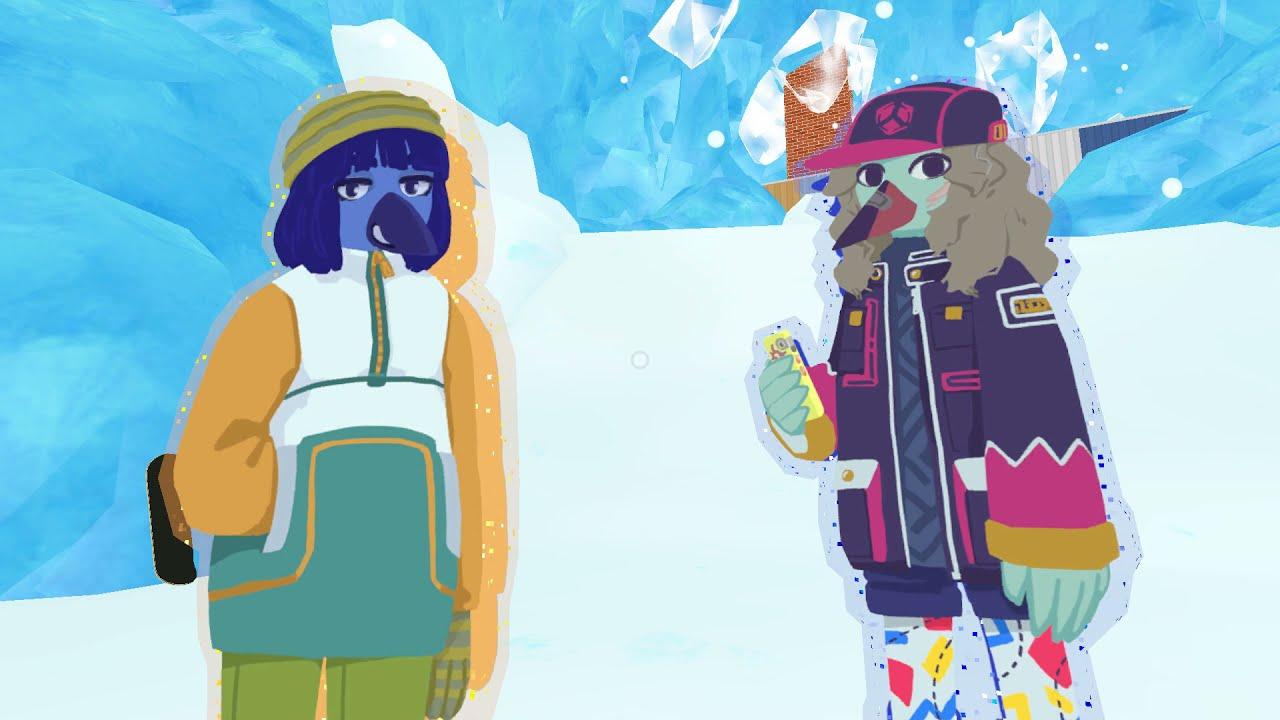 Looks like this might be the first commercial release from developer lowpolis too, you can see their other more experimental experiences on their full itch.io page. It's quite a lovely little game, although it's bigger than it might seem at first glance. There's a good bit of exploration involved if you look around, you might find some rather strange rooms in this surprisingly big building. I won't tell you how but I even came across a winter wonderland with people snowboarding - it's definitely weird at times but so thoroughly charming.

Check it out on itch.io for your daily dose of quirky wholesomeness.


I remember one of my first times shopping alone, I actually stole a sausage.
Got it from the butcher (but you paid at the cash register) and some other stuff, then went on to pay, but noticed I didn't have enough money.
Since I couldn't exactly "put it back", I decided to store the sausage in my pants and just paid for the other stuff.

That day, a criminal mastermind was born.
Just a few months ago, I did it again and stole some yeast - this time, I didn't even notice doing it!
The package was hidden under some cardboard.

Truly, I need to be stopped.

Quoting: TheSHEEEPI remember one of my first times shopping alone, I actually stole a sausage.
Got it from the butcher (but you payed at the cash register) and some other stuff, then went on to pay, but noticed I didn't have enough money.
Since I couldn't exactly "put it back", I decided to store the sausage in my pants and just paid for the other stuff.


As soon as you drag and dropped the sausage I bet the narrator went "Bet you can't fit that thing into your pants. Guess I was wrong; it does fit. There must be plenty of spare room in there."

Last edited by whizse on 18 June 2021 at 9:33 pm UTC
1 Likes, Who?
While you're here, please consider supporting GamingOnLinux on: