A big highlight from 2020 was art of rally, the indie racer from Funselektor Labs developer of Absolute Drift (get it free until June 19) and there's a big overhaul update out now.

This update has been in the works for about 6 months now the developer said, bringing with it an updated UI from one an artist who worked on the also fabulous Mini Metro. There's even a dark mode included (hooray, my eyes!) and there's UI scaling now too. You can also see cross-platform leader boards and downloadable ghosts now too. Check out the new trailer to show it off: 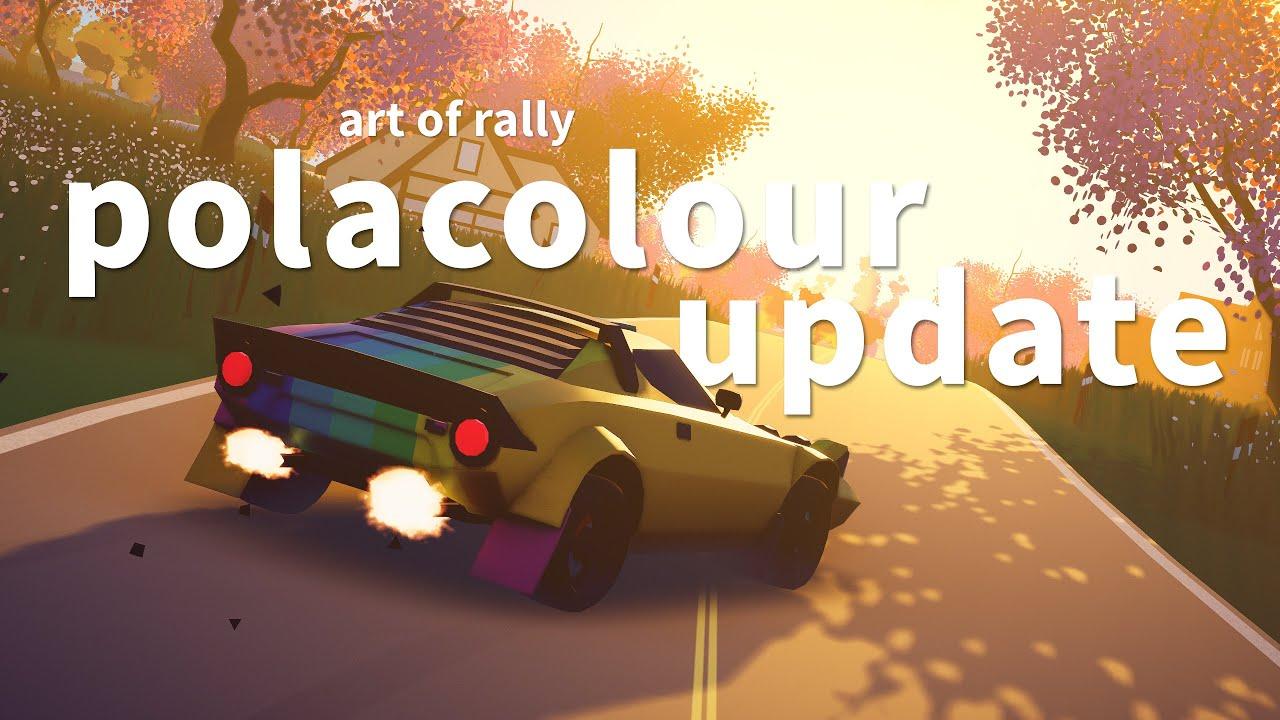 And of course a good dose of bug fixing has been done too.

One game not to miss out on for sure.

View PC info
The dark mode for the menu is nice. Still some stages are even brighter than the menu. The Norway snow stages driven in fog actually doubles as cheap Lasik if you press your eyeballs to the screen!

Anyhow, now we wait for Kenya, in-game and IRL!
1 Likes, Who?

Let's hope it's true for the gog version. It's an incredible game, but time attack with just your times is not the most fun experience.
1 Likes, Who?

View PC info
Dark mode was an unexpected addition but a most welcome one to be sure.
Snow stages might still need sunglasses...