Another fantastic free and open source game engine reimplementation just had a new release. This time it's CorsixTH 0.65 for playing Theme Hospital on modern systems.

The problem with Theme Hospital, like a lot of older games, is that it didn't stand the test of time too well. The idea and the gameplay is great but it really does show its age. CorsixTH totally revitalises it with full HD support, zooming, custom levels and campaigns, improved game logic and more. 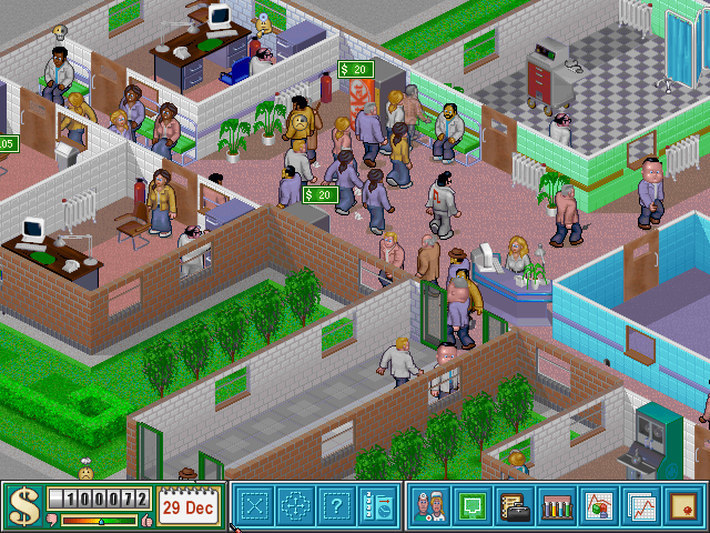 There's also translation updates and a good lot of bug fixes too.

Did anyone else spent masses of their younger days playing the original? I sure did. Starting off with the likes of Theme Park and gradually moving to newer games, Theme Hospital with its quirky comedy was fantastic at the time.

Find out more about CorsixTH on the GitHub. It requires you the original data files which you can buy on GOG.com.

View PC info
Looks like this project is coming along really well. Last time I played the game, some years ago, I preferred to use the original instead, because Corsix still lacked some features. Maybe that isn't the case any more, and it now is even better than the original. Excellent game in any case. Fond memories from when I was a kid, and also in more recent times. The rat hunting mini-game was fun too!
1 Likes, Who?
While you're here, please consider supporting GamingOnLinux on: