Amongst other things, Blobs are about to become more menacing in the latest Valheim update that's out now. While we're waiting on the major Hearth & Home update, which is now delayed until Q3 2021, the team at Iron Gate seem to keep trickling out smaller fixes and improvements to keep us all going.

Patch 0.155.7 went up June 23, mostly focusing on AI issues to make monsters a bit more aggressive and attack your buildings when they can't get to you - oh no. You can also, for a limited time, build the Maypole as the team in Sweden are celebrating midsummer. 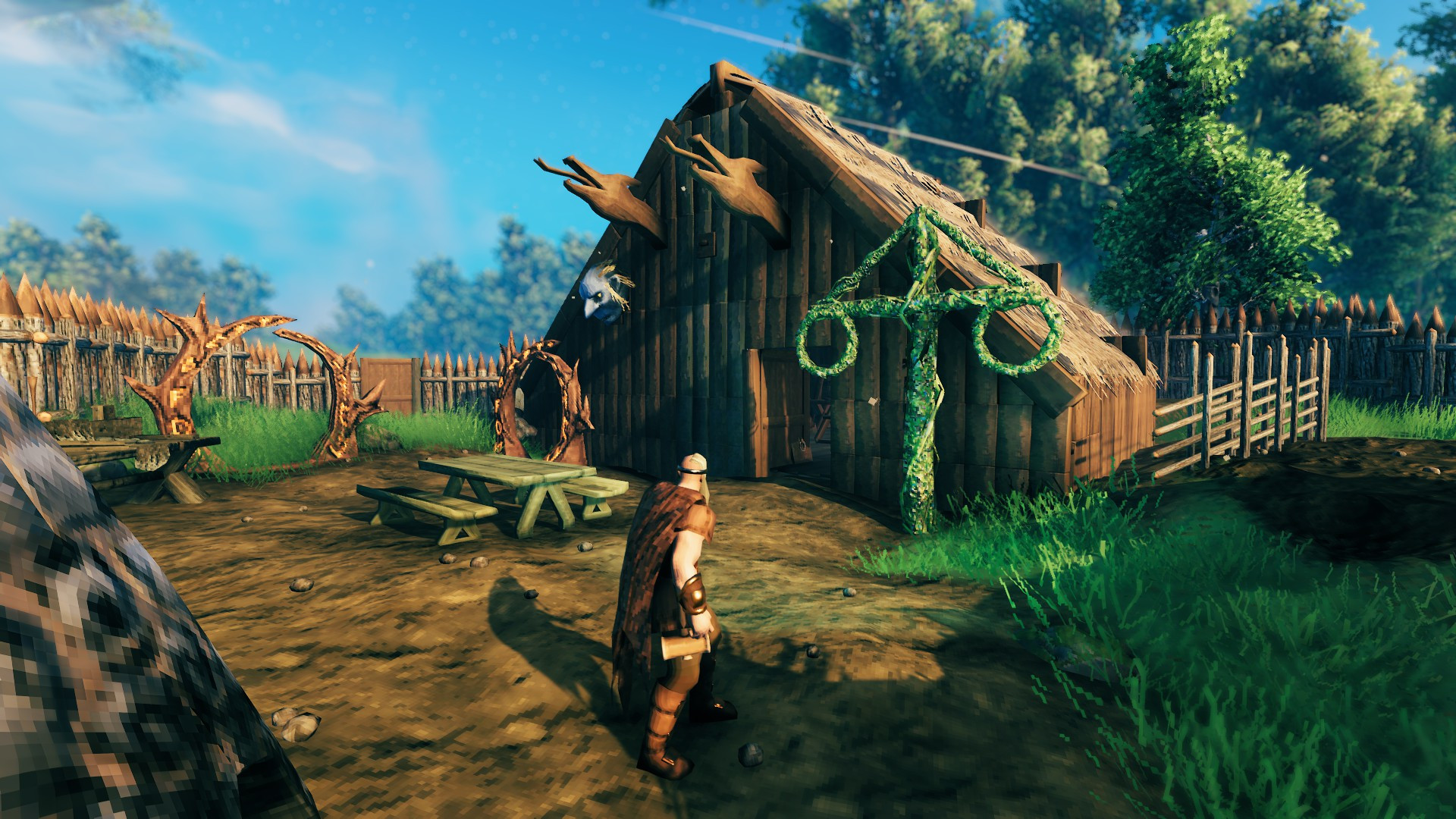 To build the Maypole you'll need 10 Wood, 4 Dandelion, 4 Thistle and a Workbench available.

View PC info
I think the "More aggressively attacking structures when unable to attack the player" is bugged, because greydwarves now just seem to make a b-line for my structures, running right passed me.
0 Likes

View PC info
I've only played one session of this game with a friend so far. It was decently fun but didn't put enough time into it to get to the unique pieces of the game like dungeons and bosses. I don't feel too bad for letting it bake though.
0 Likes

View PC info
anyone feels like me that the updates are going really really slow? it's been what? like 6 months since early access? and this is the best update we got? a flower furniture? don't get my wrong I don't want to sound harsh, and I think this is an awesome game even at its unfinished state... but let's just face it, finishing this game at the pace it's going on it's going to take like more than three years at it best, or even more.
At this point I was expecting something more juicy like a mini boss.


Last edited by Koopacabras on 27 June 2021 at 11:33 am UTC
0 Likes
While you're here, please consider supporting GamingOnLinux on: