Hunt down alien life and cook it in Space Chef, coming to Linux and needs Beta testing

Space Chef from developer Blue Goo Games is planned to be supported on Linux thanks to the Unity game engine, and it looks like it could be quite fun.

You will be exploring different alien planets to hunt down strange alien life, then cook 'em up and serve them across the galaxy on a star scooter. The game is thoroughly quirky but very charming too. A good mixture of exploration, action, cooking and building. Check out some of the progress they made over a few years in the below video: 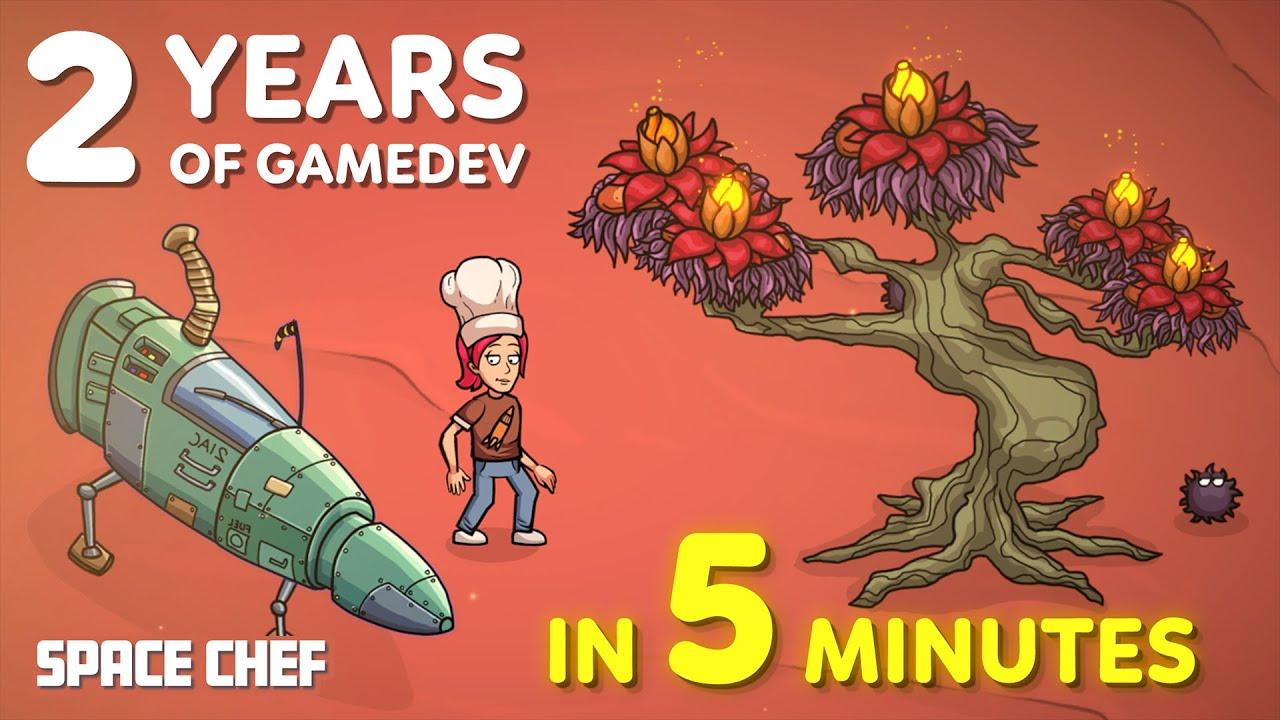 The developer has mentioned it will be coming at some point to Kickstarter to gather funding which you can follow and you can also follow it on Steam.

Want to get in early and ensure the Linux build is working nicely? The developer mentioned on Steam recently they're looking for Beta testers on Linux. You will need to join their Discord to ask about it.

denyasis 24 Jun, 2021
View PC info
Literally made me think of Gourmond, from Wild Kratts.
0 Likes
While you're here, please consider supporting GamingOnLinux on: