Planetary Annihilation: TITANS gets a new series of Fusion Updates

For a while now the newer team who have kept Planetary Annihilation: TITANS alive have been gradually updating the game as part of the "Unicorn" series, which they say is now over and it's time for Fusion.

The first update for the Fusion series is out now, adding in the Fusion Commander which will be available for everyone during the Steam Summer Sale 2021 and after you can buy it in-game if you wish to keep it (commanders are just cosmetic).

A new unit was also added with the Stinger "the little bot that could". This is an anti-air bot unit with twin-mounted homing missile pods. There's also a major UI upgrade for lobbies so that the host of the game can drag, drop and swap players. Additionally, the lobby will not start generating a system right away as there's no default now "saving your CPU from generating something you were probably not going to use" and also asteroids can now be included in random generation systems. 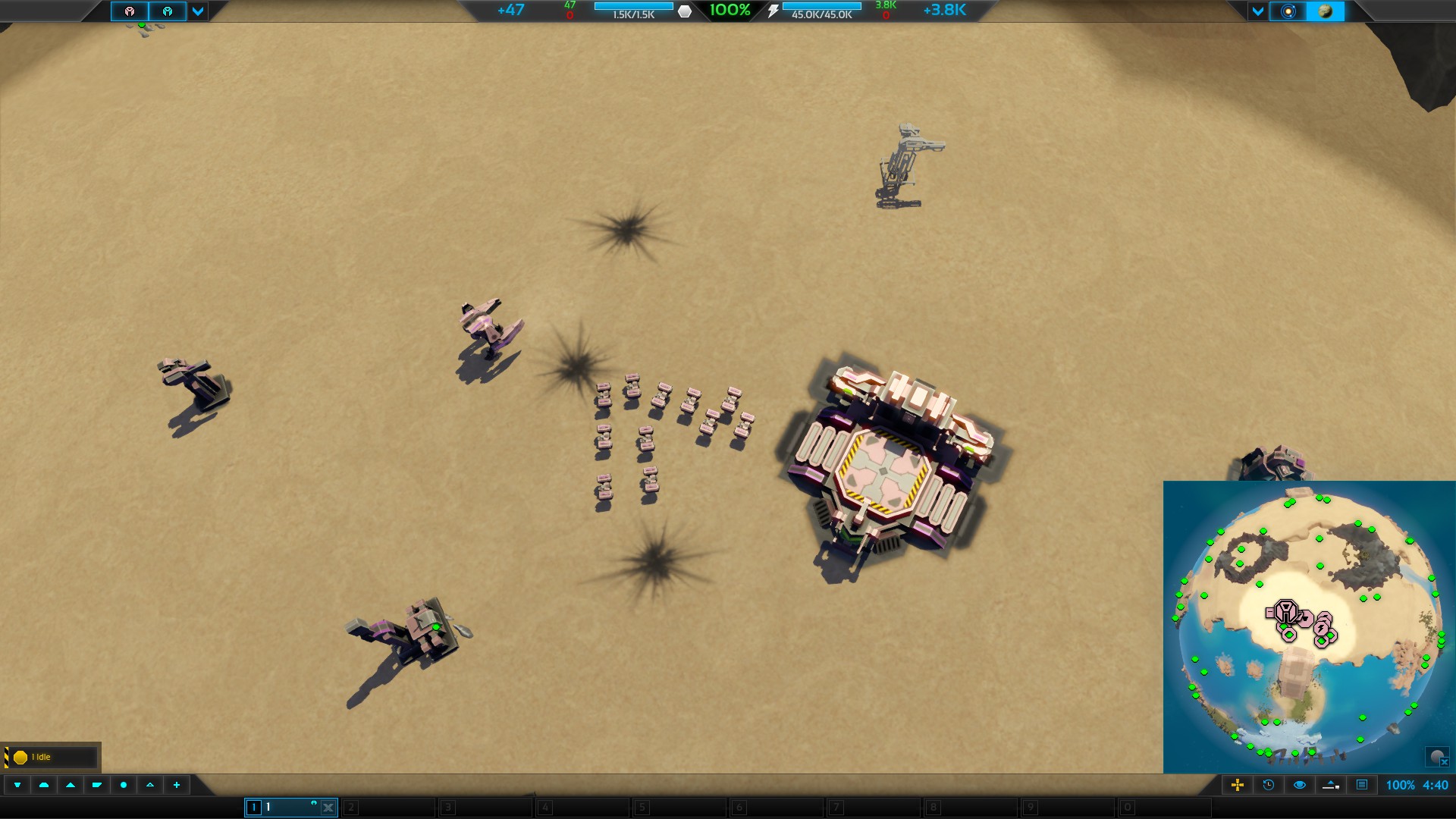 On top of that the hand-made map pool has been expanded with all previous 1v1 ranked maps in it. Planetary Annihilation Inc also upgraded their own servers, so online games should run better than ever.

What's next for Planetary Annihilation: TITANS? Quite a lot actually - they're clearly dedicated to the game. They said all this will come later this year as part of the Fusion updates:

You can buy Planetary Annihilation: TITANS on Humble Store and Steam.

View PC info
After latest update I have a problem with gui. Game looks well, however I can't build anything - I can choose a structure but can't place it or cancel it.

Anyone else with similar issue? Workrs with proton only.
0 Likes
While you're here, please consider supporting GamingOnLinux on: