Ultimate ADOM - Caverns of Chaos, the modern reimagining of the classic roguelike from Assemble Entertainment version 0.9.0 is up as the "Combat Update" and it's set to leave Early Access on August 25.

Quite surprising really since it's only been in Early Access since February but they've put up some pretty big updates for the game over that time. The latest brings in a number of changes based on community feedback, along with a bunch of new content and lots of tweaks to combat. The skill trees for example have been streamlined, which allow for a bit more freedom and no longer locking you into certain weapons. They say combat has bee n "spiced up a lot" to make it overall more challenging. Check out the new trailer: 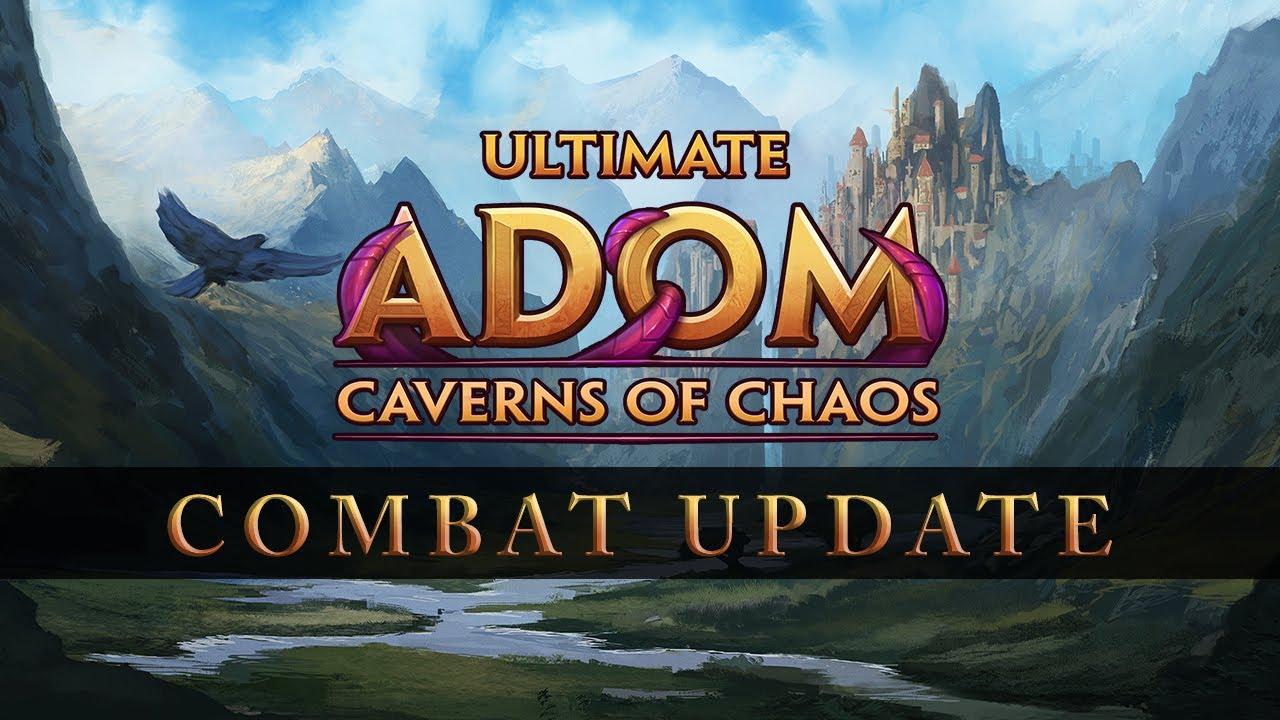