Kerbal Space Program 1.12 "On Final Approach" is the last major update out now

Celebrating 10 years since the first public version of Kerbal Space Program became available, version 1.12 "On Final Approach" is out now to finish it off. This is the last major update for the game, which ended up becoming ridiculously popular. From gamers trying to launch their first rocket, to teaming up with various space agencies to help educate people.

Developer Squad says it's also their "most ambitious free update ever" as it's packed with new content, along with many features and quality of life improvements based on feedback from players and an upgrade of the Unity version used.

Some of what's new includes a slim suit inspired by the private aerospace sector industry, on-demand disconnecting struts, and rotating docking port collars, a huge revamp to craft and game save loading menu-system, a large amount of wheel and landing leg improvements, an alarm clock app you can set to remind you when to do things like special manoeuvres, a Manoeuvre Creator app to help enhance the accuracy of your space manoeuvres. 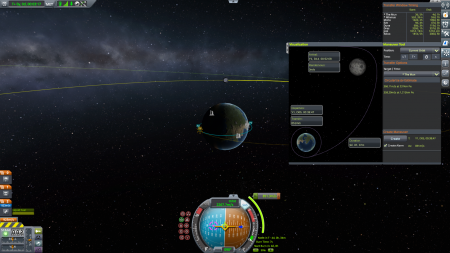 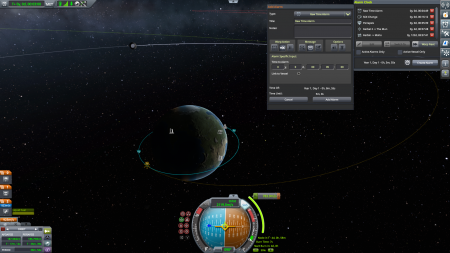 You can buy a copy of Kerbal Space Program from Humble Store, GOG and Steam.

Janne 25 Jun, 2021
View PC info
I have a hard time thinking of any "content", of any type, that has given me as much bang for the buck and as much joy over the years as this game.

I hope ksp2 would have Linux support too, but it doesn't look hopeful.
0 Likes

denyasis 25 Jun, 2021
View PC info
Great game. Sequel or not, I hope the community continues to support it.
0 Likes
Purple Library Guy 25 Jun, 2021
Solar panels? That's lovely, but . . . up until now through this whole game and all its updates, we've been running a space program with probes and all, without solar panels?!
0 Likes

Solar panels have been in the game for a long, long time.
0 Likes
Purple Library Guy 28 Jun, 2021

Solar panels have been in the game for a long, long time.

I'm willing to believe you, but I was just commenting based on the article, which says

Last edited by Purple Library Guy on 28 June 2021 at 4:36 am UTC
0 Likes
While you're here, please consider supporting GamingOnLinux on: