Unvanquished, the free and open source humans vs aliens strategic shooter had another update recently, although mostly a cleaning up build from the recent big release.

To make things easier and to ensure people across different distributions can access it easily and keep it up to date, Unvanquished is now available on Flathub as a Flatpak package. Nice to see more games do this officially as it's a good solution for so many distributions.

For bug fixes they solved a really old rendering bug with stray lines appearing across the screen, a bug causing weapon models to disappear was also solved and an NVIDIA bug affecting all OpenGL3+ hardware on proprietary drivers across all operating systems that caused z-fighting (you would see weird black artifacts) has been solved. So now most users will see a much nicer gameplay experience, except Intel UHD who are advised to stick to the Medium graphical preset as there may be a driver bug resulting in graphical issues. 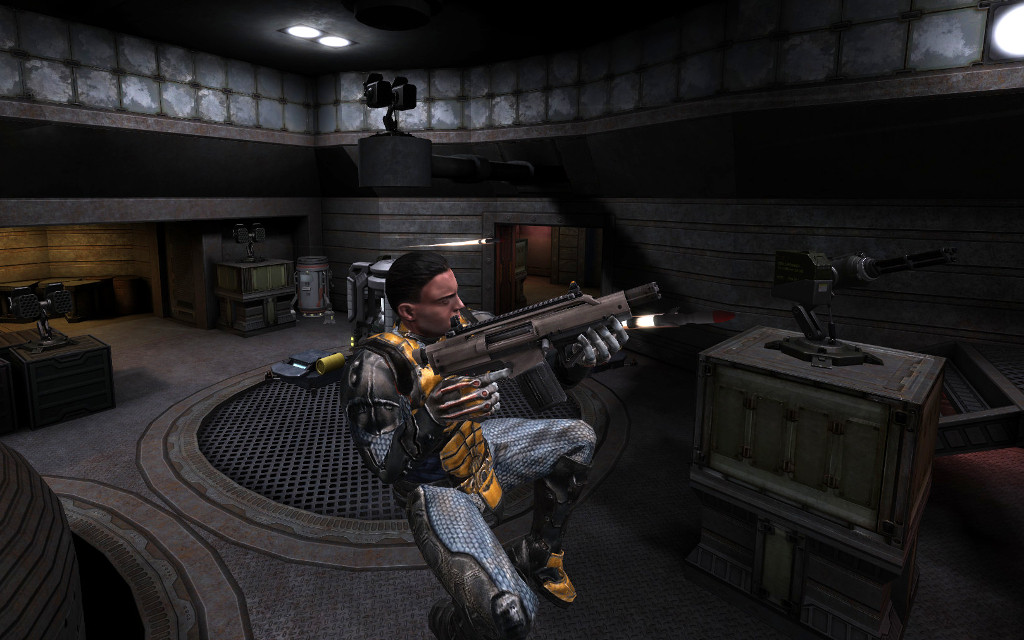 Additionally to help modding they've bundled together some configuration files that were originally spread out across multiple areas into a single Unvanquished file. This should make it easier since you have less places to look, and there's also a new web service with the "unv://" protocol to help jumping into games faster.

View PC info
Am always puzzled where Snapd and FlatPak store the config files for the games they install.
Once installed NetHack as a Snap. The config file normally installed in the home folder (.nethackrc) was not there, nor was I able to work out how to save settings.

Gave up looking for the Snap equivalent of the home folder, though I probably just do not know Snapd well enough
0 Likes

View PC info
I tested installing and running with a Kubernetes cluster based on snapd a few times a few years ago. It worked eventually, but it was harder to do operational work like making changes. That's my main experience with snapd. Pretty off-topic for this news article though.