Blending together elements of 3D and 2D games, the upcoming story-driven adventure Blue June looks good. In development by Tiny Dodo, a solo one-girl team independent video game developer from Toronto, Canada. The developer, Bibi, is responsible for all parts of the game from programming to art and audio.

"Blue June is a 2.5D story-driven adventure game with elements of exploration, puzzle solving, stealth and horror. Play as June, a student of the prestigious Rose Hill Academy, and uncover the truth that lies beneath her troubled mind. Explore the campus, go to class, make new friends, and investigate the terrors that haunt June." 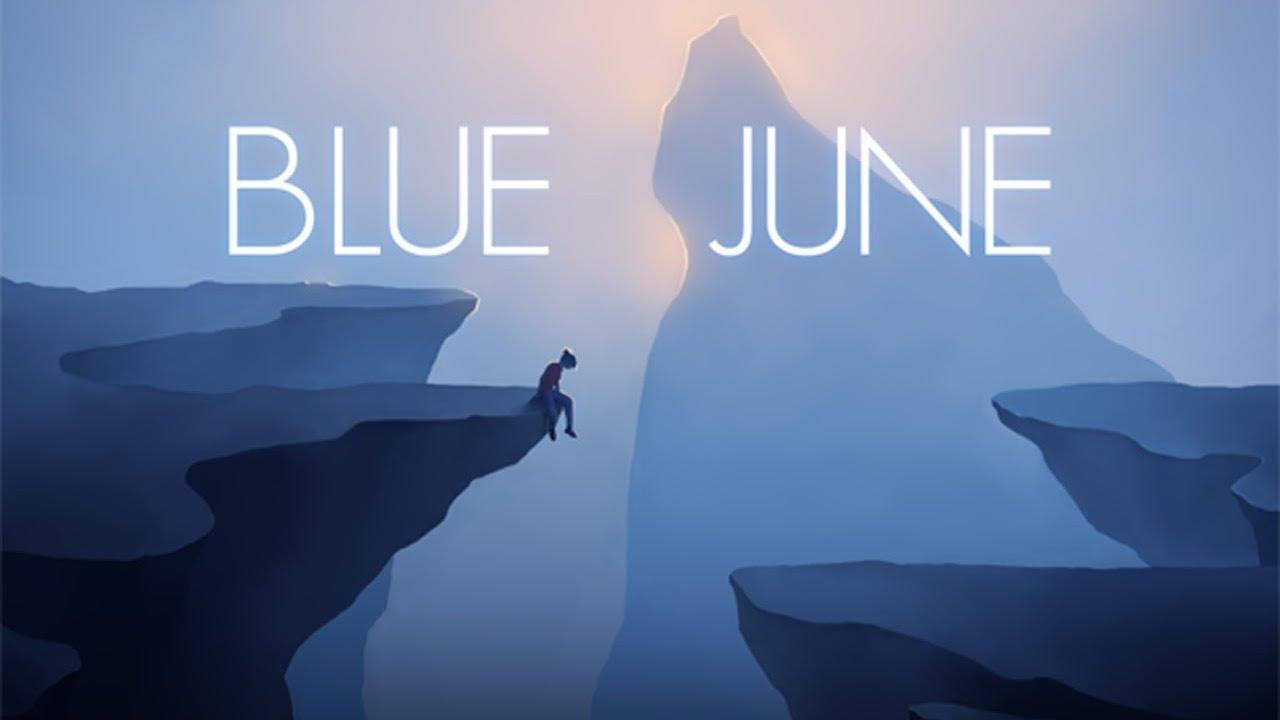 "A young girl named June is tormented by terrifying nightmares, slowly pulling her into the past. Before long, the real world begins to feel strangely foreign. The colors, sounds, and smells are no longer the same. With every passing day, the dream world seeps into the real one and soon, she might not be able to tell the difference…"

When it comes to supporting different platforms, they developer explained that due to limited time and resources the demo is only supported on Windows. However, they also said "I would like to port the full game to PlayStation, Xbox and Switch, as well as a proper Mac and Linux build".

It's currently crowdfunding on Kickstarter, where Tiny Dodo hope to get at least CA$30,000 and it has until July 26 to hit the goal with over CA$6,000 already pledged. You can also follow it on Steam.

View PC info
I've played the demo on Steam using Proton and it works fine for my system. Hopefully the dev will be able to make a Linux port but I like the project and have backed it on Kickstarter.
0 Likes
While you're here, please consider supporting GamingOnLinux on: