Love creepy-crawlies? Insect Worlds might be one for you to take a look at with a demo available on Steam. We missed this one during Steam Next Fest 2021 as the demo came a bit later, after they needed to sort out a few issues with incorrect downloads on Steam. Now though it works and it seems like it's easily worth keeping an eye on.

It's a bit of a mixture of genres with exploration, mini-games, fighting, educational resources and more.

"Immerse yourself in the world of insects. Explore fascinating forests and learn about their way of life. Complete quests and mini-games, fight or collect resources and cards. Admire the microcosm from a completely different perspective and learn new facts about plants and insects." 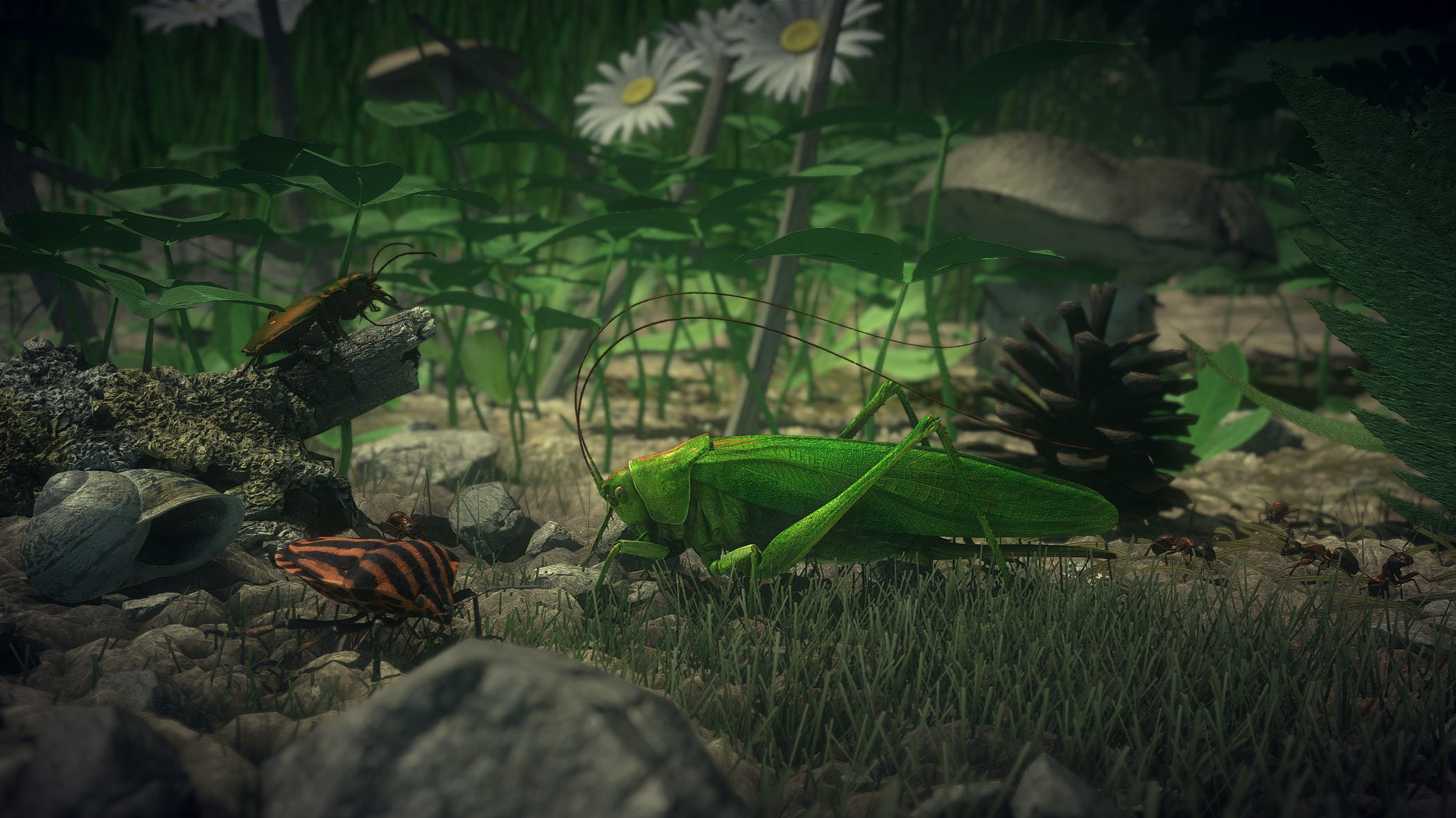 The early demo allows you to explore around one third of the map, and you're limited to one insect to control too but it's already looking really good visually. The full game will have a higher plant density too and at least 14 different insects to play as along with a lot more content overall too.

When release you'll be able to collect resources while you explore, upgrade special cards, explore multiple different miniature worlds across different landscapes and there's even going to be a multiplayer mode for it too. Some of the mini-games mentioned will include:

Try out the demo for Insect Worlds on Steam.

View PC info
This looks interesting and very fun! I managed to miss out on the existence of this game 'til now, so thanks!
0 Likes

View PC info
For me the performance was horrible, so I didn't finish the demo content. Looked nice though.
0 Likes

mylka 30 Jun, 2021
View PC info
yes, performance is really bad
i still dont get it why developers, who want to support linux dont use vulkan for linux and windows
0 Likes
While you're here, please consider supporting GamingOnLinux on: