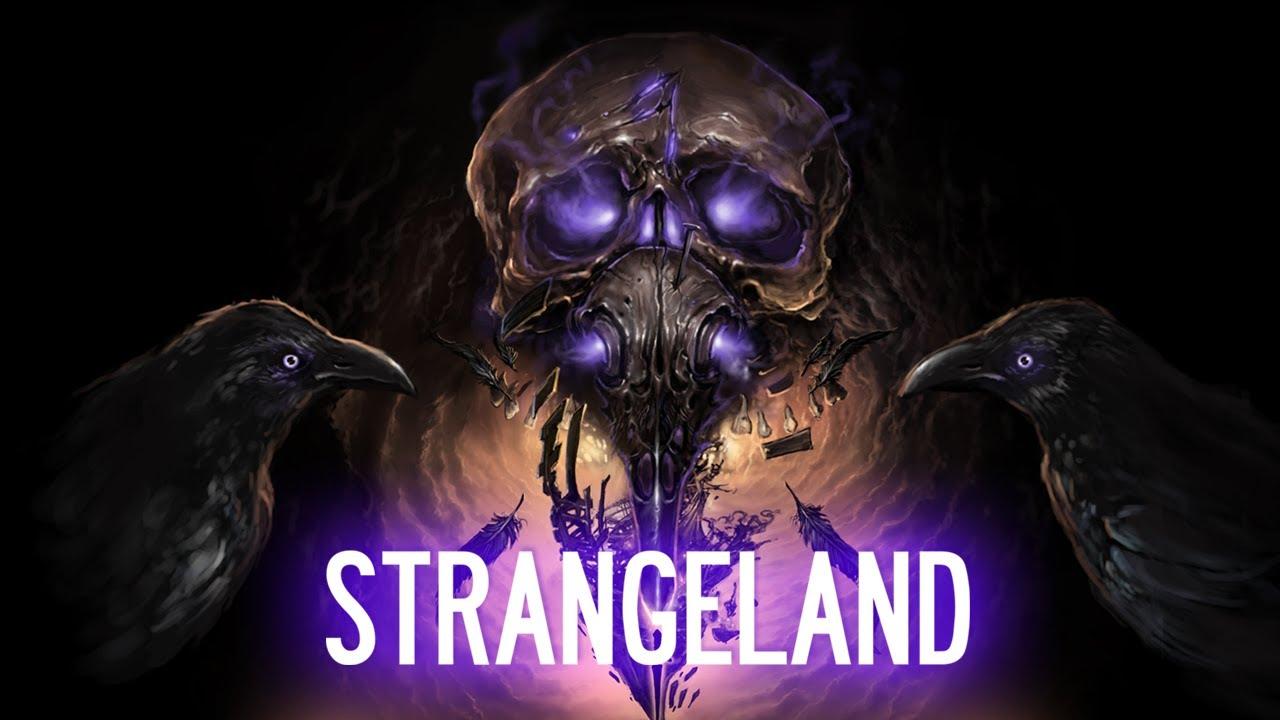 crabel 30 Jun, 2021
The developers of Primordia and Strangeland are the nicest devs I have ever met. And humble squared.

But if you like pixel art and adventures, both are certainly worth a try.
6 Likes, Who?