The 1992 classic Secret Agent has been revived with a HD remaster from Apogee Entertainment and Emberheart Games that was surprise announced and released today with Secret Agent HD.

It's not just a simple remaster of a classic though. While it does contain all three original episodes, along with support for modern systems and resolutions it also brings with it the brand new Secret Agent Episode 4 with a new collection of missions to play through. Secret Agent HD also comes with a brand new original soundtrack, plus there's a built in level editor and Steam Workshop support.

"The new Apogee Entertainment is focused on helping today’s developers reach new audiences with their unbelievable talent, but we’re fans of the classics too," said Scott Miller, Apogee founder, "The ‘90s will never die—we’ve got new missions 30 years in the making to prove it" 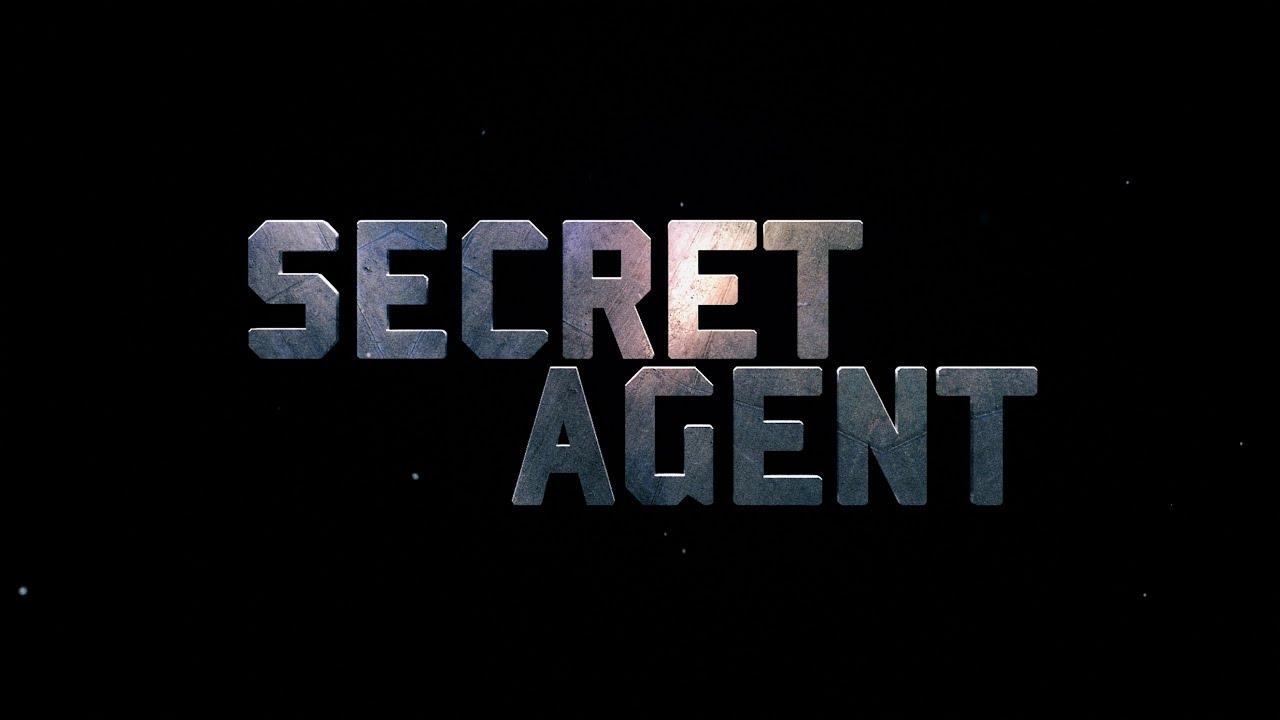 This refreshed release comes with support for Windows and Linux.

Arguably higher definition than the original, but the emphasis should probably be on remaster.
Steam has comparative screenshot GIFs.

View PC info
Where is Commander Keen?
4 Likes, Who?

jordicoma 30 Jun, 2021
View PC info
Does it support internal speaker (beeper)? Also it would be cool if it had the original version included free.
2 Likes, Who?

I am assuming that the rights for that stayed with id Software, which then went to Zenimax... so talk to Microsoft?

It already has! Been playing it on my laptop with ubuntu.

https://www.gog.com/game/crystal_caves_hd (not advertised as such but comes with the Linux installer as an extra)

Phlebiac 1 Jul, 2021
View PC info
This sure looks similar to (how I remember) Duke Nukem 1 and 2; probably the same engine. Looks like GOG doesn't have *any* Duke Nukem games, surprisingly.
1 Likes, Who?

Quoting: PhlebiacThis sure looks similar to (how I remember) Duke Nukem 1 and 2; probably the same engine. Looks like GOG doesn't have *any* Duke Nukem games, surprisingly.

Probably in recovery after going through this shit. Thankfully, Zenimax seems to have scrubbed every mention of this "game", so Keen might get a remake yet!
2 Likes, Who?
1/2»
While you're here, please consider supporting GamingOnLinux on: