The popular board game Brass: Birmingham gets the digital treatment

Brass: Birmingham, a popular board game that had a big and successful crowdfunding campaign which was the sequel to Martin Wallace's original game Brass has now been made into a digital game. The adaption comes from developer Cublo and publisher Phalanx, the same teams behind the original digital version of Brass from 2017.

" Would you like to take part in the Industrial Revolution and find out why Brass: Birmingham is considered to be an excellent sequel to one of the best economic board games of all time? Brass: Birmingham takes you back in time again, when a knack for strategic thinking fueled by gut instinct could sketch biographies of the likes of Friedrich Krupp or Richard Arkwright. Will you manage to follow in the footsteps of mighty industrialists from the era of iron and steam power?" 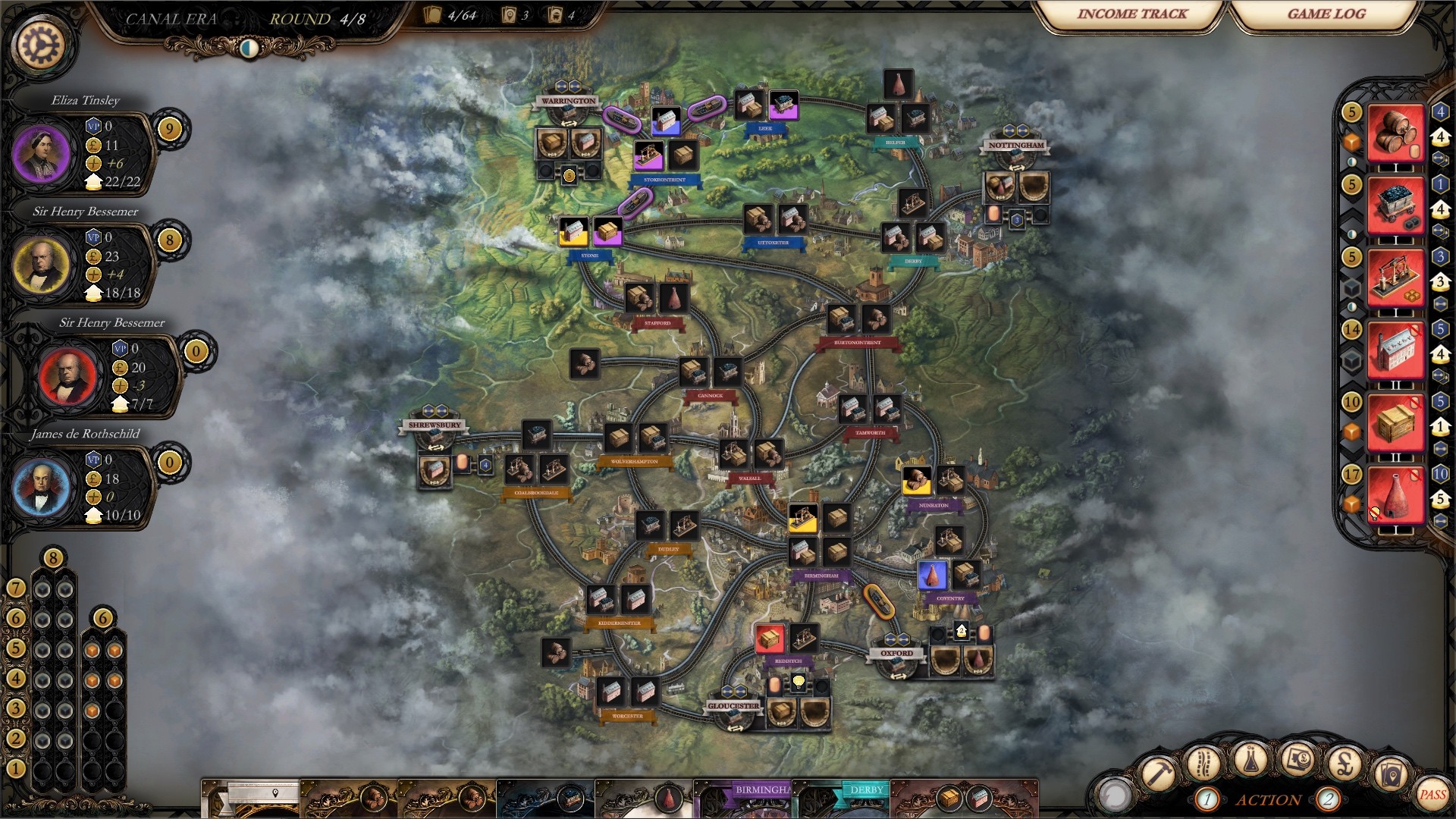 Currently in Early Access, it's a bit rough around the edges at the moment with various bugs but the developer has been actively responding and acting on reports so it seems it might soon get into a good state. The developer thinks it will only be in Early Access for a couple of months to ensure it's nicely polished.

I'm actually surprised we didn't see more board game adaptions get announced over the last few years, especially with COVID-19 seeing repeated quarantines. Nice to see this though, hopefully they will do more once it's finished.

View PC info
Woah, a board game I haven't heard about before?
Will definitely have to have a look into this! This digital board game adaption has quite the eye-candy with its steampunk style too!
0 Likes
While you're here, please consider supporting GamingOnLinux on: