In the upcoming detective hacking adventure Song of Farca from developer Wooden Monkeys and publisher Alawar Premium you sees you hack into crime scenes, look over evidence and sends you down a dark a brutal rabbit hole.

A detective adventure with a "Black Mirror-esque atmosphere of digital dominance and the narrative structure of a US crime procedural". It's been announced for release on July 21, which the publisher informed us today that this date will include the Linux version.

"Corporations and criminal gangs have carved Farca city up into zones of influence, and there's nothing the corrupt government can do about it. The police and the state do nothing, leaving residents no choice but to turn to private investigators. A hacker PI Isabella Song may be under house arrest, but that won't stop her from uncovering crimes that the police have turned a blind eye to due to pressure from the mafia." 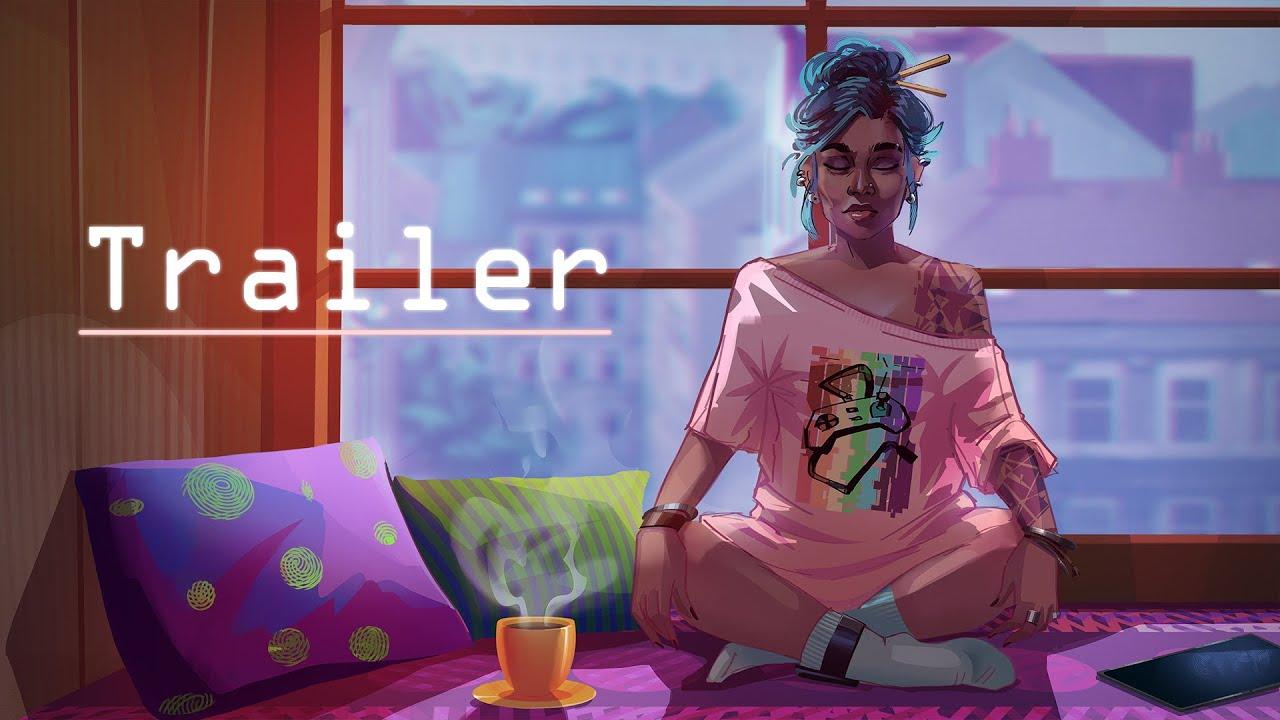 Quotethe narrative structure of a US crime procedural

Am I the only one put of by this? Maybe it's because I'm in Europe, and with time I kind of realized there is a massive gap in the whole legal side of things between EU and US (I don't know for the rest of the world), it show especially in TV shows and movies... So I don't know, the sentence make me more wary than interested by the game.
0 Likes
While you're here, please consider supporting GamingOnLinux on: