After the initial Early Access success where Songs of Syx managed to quickly shift over 11,000 copies the developer has been toiling away on a massive update that's now in Beta.

What is Songs of Syx? A fantasy city-builder where you start off as an insignificant colony and build, scheme, and fight your way towards a metropolis and empire. It blends together elements of so many different games into quite a unique experience, and now even more so. V58 Conquest adds in entirely new game mechanics for the overworld, along with a big visual refresh and it looks quite fantastic. There's also now "basic Civilization/Total war mechanics" allowing you to " sally forth and conquer your foes and do that which Conan the Barbarian loves so". 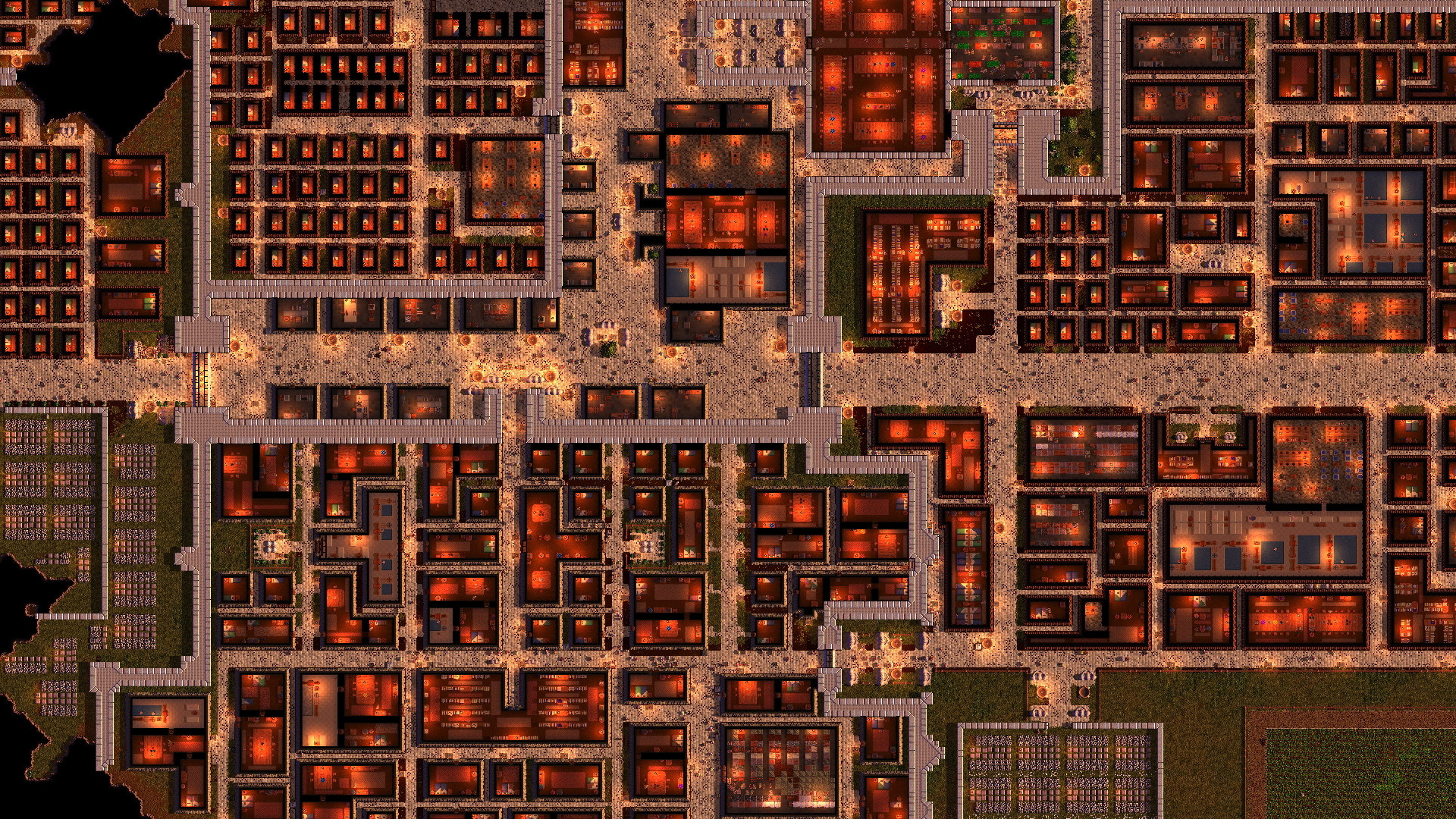 Nice city you have there, shame if it were to get conquered

You can get a full overview of the update below, where the developer walks through various parts of the update (at least, the new parts they actually remember). 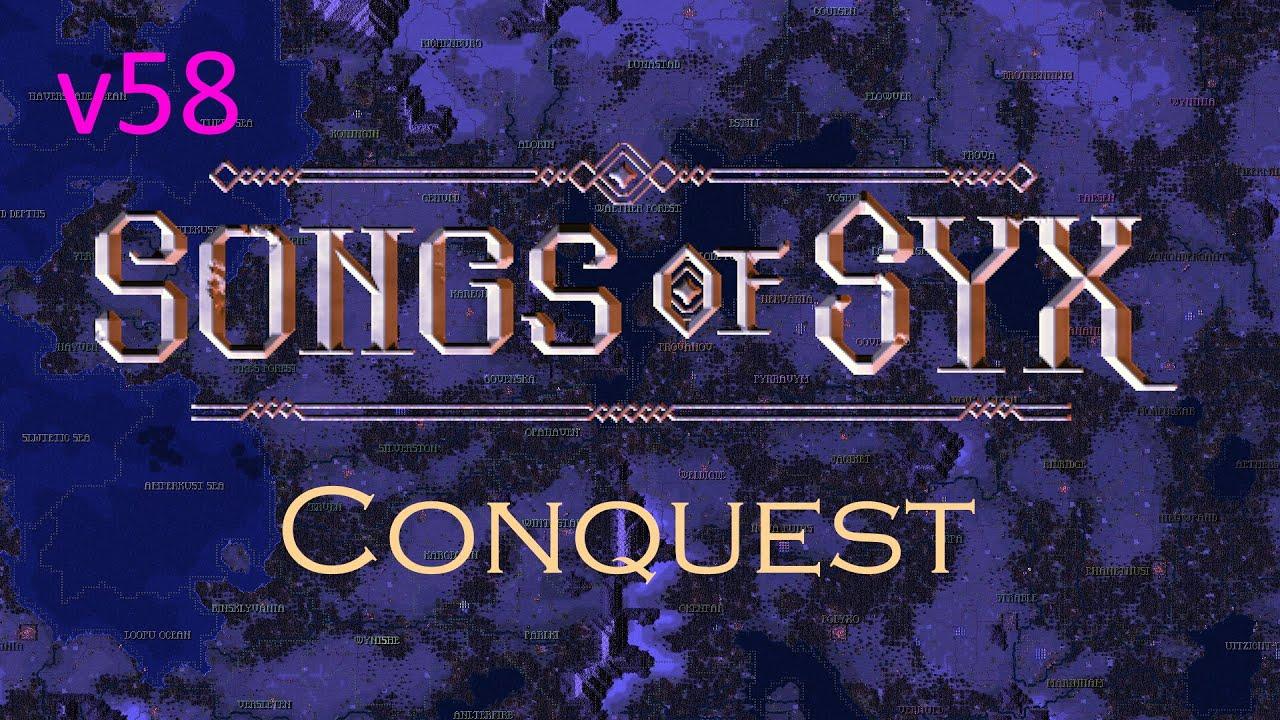 V58 Conquest can be tested on Steam if you opt into it. Right click the game in your Steam Library, go to Properties, Betas and then select "ea58beta" from the dropdown. Once stable, it will roll out to other stores. Update: not too long after the article went live it was released to public, no more Beta needed.

We do often include affiliate links to earn us some pennies. We are currently affiliated with GOG and Humble Store. See more here.
About the author - Liam Dawe
I am the owner of GamingOnLinux. After discovering Linux back in the days of Mandrake in 2003, I constantly came back to check on the progress of Linux until Ubuntu appeared on the scene and it helped me to really love it. You can reach me easily by emailing GamingOnLinux directly.
See more from me
Some you may have missed, popular articles from the last month:
1 comment
Korhaka 3 Jul, 2021
Just got it and quite enjoying it. Almost like Rimworld where you make an empire instead of a colony.

One thing to note is the GoG version just does not launch at all because for some reason it requires steam files. I renamed the start.sh file and made a new one with the following to launch the game using the normal GoG created shortcuts: