Game manager Lutris 0.5.8.4 out as a small fix-up before the next major release

The free and open source game manager Lutris has a fresh release up, although it's mostly a fix-up release as work is ongoing for the next major release due soon.

For readers who haven't used Lutris or never heard of it: the application is designed to help you manage your games — all of them. It helps bring together games from Steam, GOG, Humble Store, Emulators, compatibility layers to run Windows games through, web games and much more. There's no store, as it's just an easier way to see everything together. 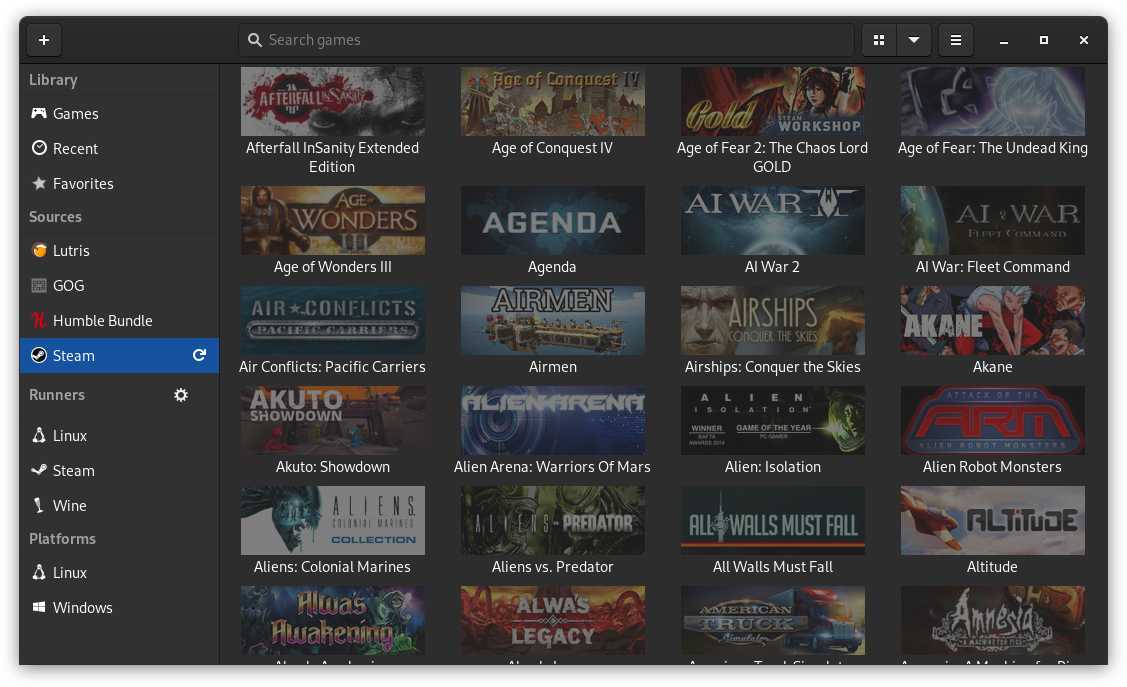 More exciting perhaps is Lutris 0.5.9, which is "due soon" according to the release notes. We'll be taking a look at that too when it's out if there's any big new features.

View PC info
I also recently came across this: https://github.com/RobLoach/lutris-kodi-addon
1 Likes, Who?

View PC info
Ooo, I really hope that Lutris 0.5.9 comes with some sort of feature for sorting games under tags - it's the one thing keeping me using GameHub instead (but I still have to use Lutris for some older Windows games that need tweaks to work). Hyped for Lutris 0.5.9!
0 Likes
While you're here, please consider supporting GamingOnLinux on: