Some huge things are coming to RimWorld and soon too, with Ludeon Studios announcing the major RimWorld 1.3 update is now available in a Beta and a big new Ideology expansion was announced.

The release of 1.3 is due in approximately two weeks, with the Beta to give modders a little extra time to ensure compatibility. After being worked on for 15 months, the free upgrade is understandably big. After reading through what they said about it some highlights include: 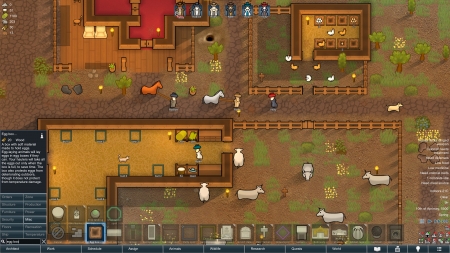 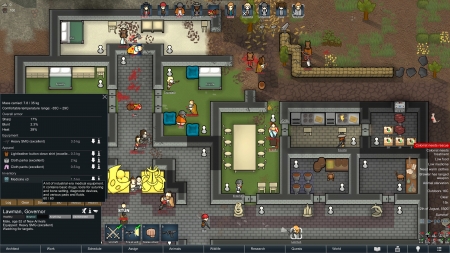 And a of course a whole lot more.

For the new Ideology expansion, the developer mentioned they wanted to expand on how people role-play their colonies allowing you to actually create a proper belief system, "You can play as tree-worshipping cannibals who carve skulls into every piece of furniture, or blind tunnelers who shun the light, or transhumanists obsessed with perfecting the human form using exotic technology. Or be nudists, or drug-stupor mystics, or piratical raiders, or charity-focused givers, or pain-loving animal sacrificers, or dance-party techno ravers, or rustic ranching cowboys, or many many more".

Sounds highly customizable too with you being able to mix and match lots of different things, along with it being open to modders to use too. 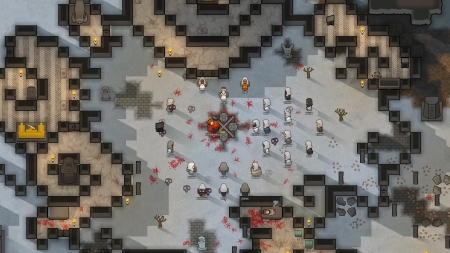 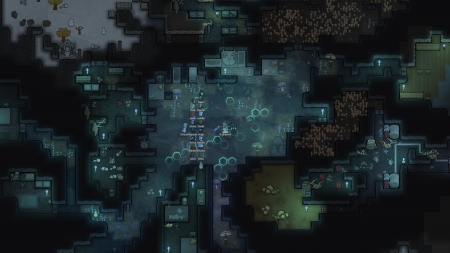 I wonder how the ideology system would work mechanically. Hopefully it's just enough to be interesting, bit not so much to force or prefer certian playstyles.

This and the royalty expansion will be my first purchases next year. No doubts about it

QuoteYou can play as tree-worshipping cannibals who carve skulls into every piece of furniture, or blind tunnelers who shun the light...

As for the update, there goes my free time again.
1 Likes, Who?

View PC info
Well, you can play blind tunnelers who shun the light...for about 15 minutes before giant bugs spawn and eat them all.
0 Likes
While you're here, please consider supporting GamingOnLinux on: