After Valve announced recently that after Sweden decided against allowing it to happen, that they would look elsewhere and they've now settled with Bucharest, Romania at the country's largest stadium — Arena Nationala. The prize pool is massive, the biggest ever for a single e-sports event at $40,018,195 making it a ridiculously huge event.

In a new blog post Valve confirmed the dates too:

Valve also had some nice words to say:

We are grateful for the partnership we have formed with Romania and the city of Bucharest, and very much look forward to gathering with the global Dota 2 community, both in-person and virtually, to celebrate the elite players and amazing fandom at The International. Prepare yourselves. At long last, the battle begins.

Valve said to expect more info on ticket sales to come "shortly". Will you be watching or attempting to attend in some way? Let us know in the comments! No doubt there will be plenty of restrictions in place for attending in-person, although according to the stats it looks like they're doing well to keep cases of COVID-19 down.

View PC info
I gotta hand it to Valve for the "Pool Model". 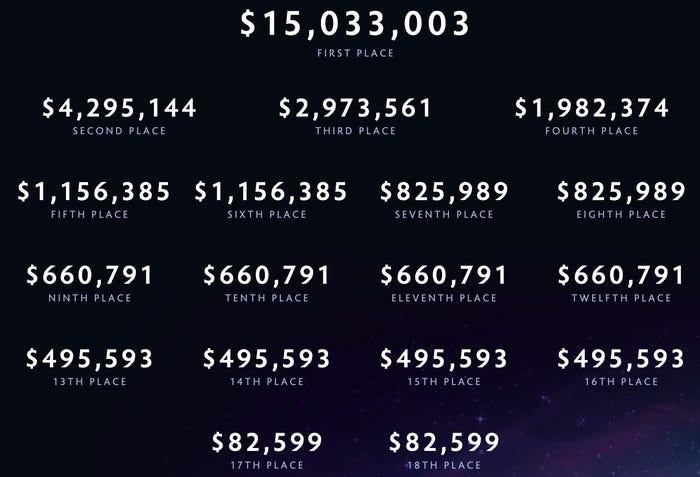 As a Linux Gamer, TI is my sort of "Super Bowl" -- so many interesting and amazing plays I just put it up on the TV via Steam Machine while I work.

DOTA 2 has come a long way since it's Linux Beta and seeing TI move from place to place is awesome.
1 Likes, Who?

View PC info
Yes, I also really enjoy watching the big Dota 2 tournament (TI). I watch Twitch in between games but then watch from within the game during the matches. It's so cool seeing it locally rendered.
0 Likes
While you're here, please consider supporting GamingOnLinux on: