Developer Motiviti has announced Elroy And The Aliens, a fresh modern point & click adventure where you deal with a father who vanished 18 years ago in suspicious circumstances.

"Elroy And The Aliens is a brand new point and click adventure game like you’ve never played before. A story about love, loss and regret… of a boy looking for his father, and a girl yearning for adventure. Fasten your seatbelts for a journey of epic, world-saving proportions, with more than 60 characters and 60 odd locations around the galaxy!"

It's been in development for around 7 years and they're finally ready to start showing it off. Take a look: 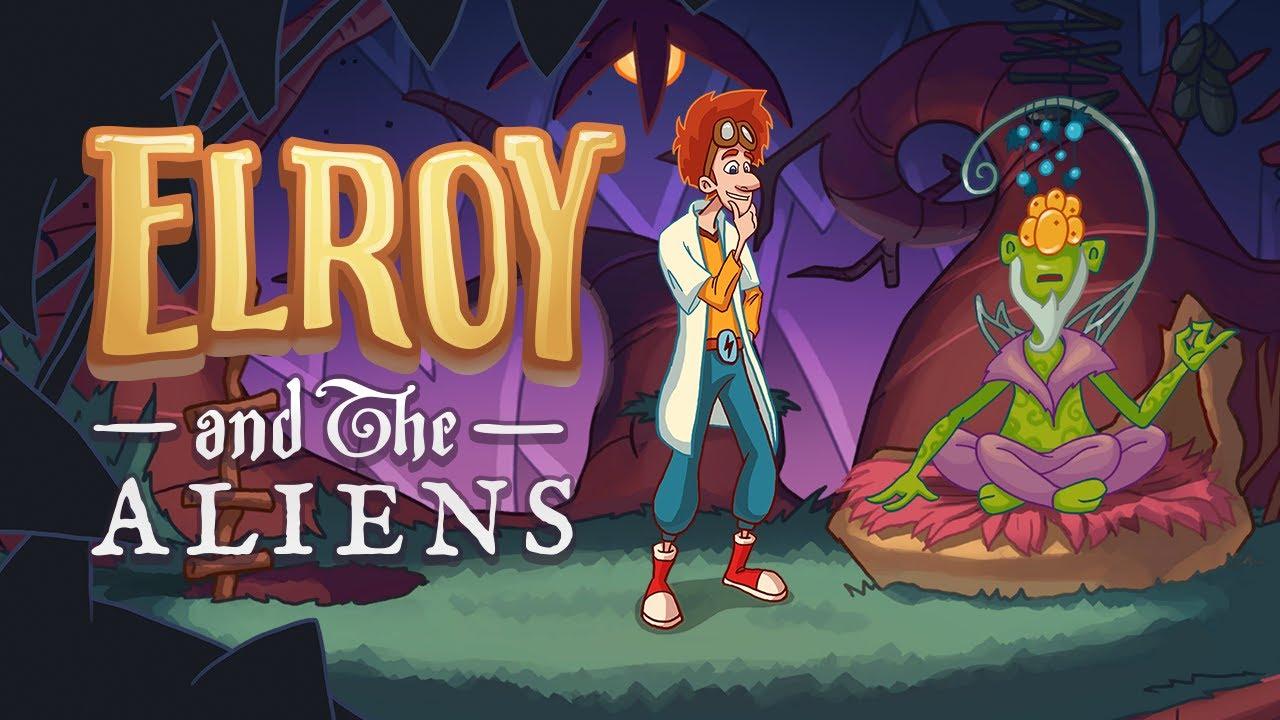 Motiviti emailed to confirm that "Yes, we are planning linux support!" - so at least that couldn't be made any clearer. Going by what's showing in the trailer, the quality is quite striking. Looks like it's going to be another exciting adventure to play through. There's no release date set yet but once they announce one we will let you know.

You can follow Elroy And The Aliens on Steam.