The Linux Mint team have now released the latest Linux Mint 20.2 which comes with either Cinnamon, MATE or Xfce. If you're a current Linux Mint user, the upgrade path is now open too from Linux Mint 20 and 20.1.

With this fresh release out now you should be good to stick with it, since it's a long-term support release and will see updates until 2025 thanks to it using Ubuntu 20.04 as a base for the packages. There's a lot that's new and specific to Linux Mint, as the Mint team have a bunch of their own software for the distribution on top of Linux kernel 5.4 and the assorted main software updates that come with the new base. 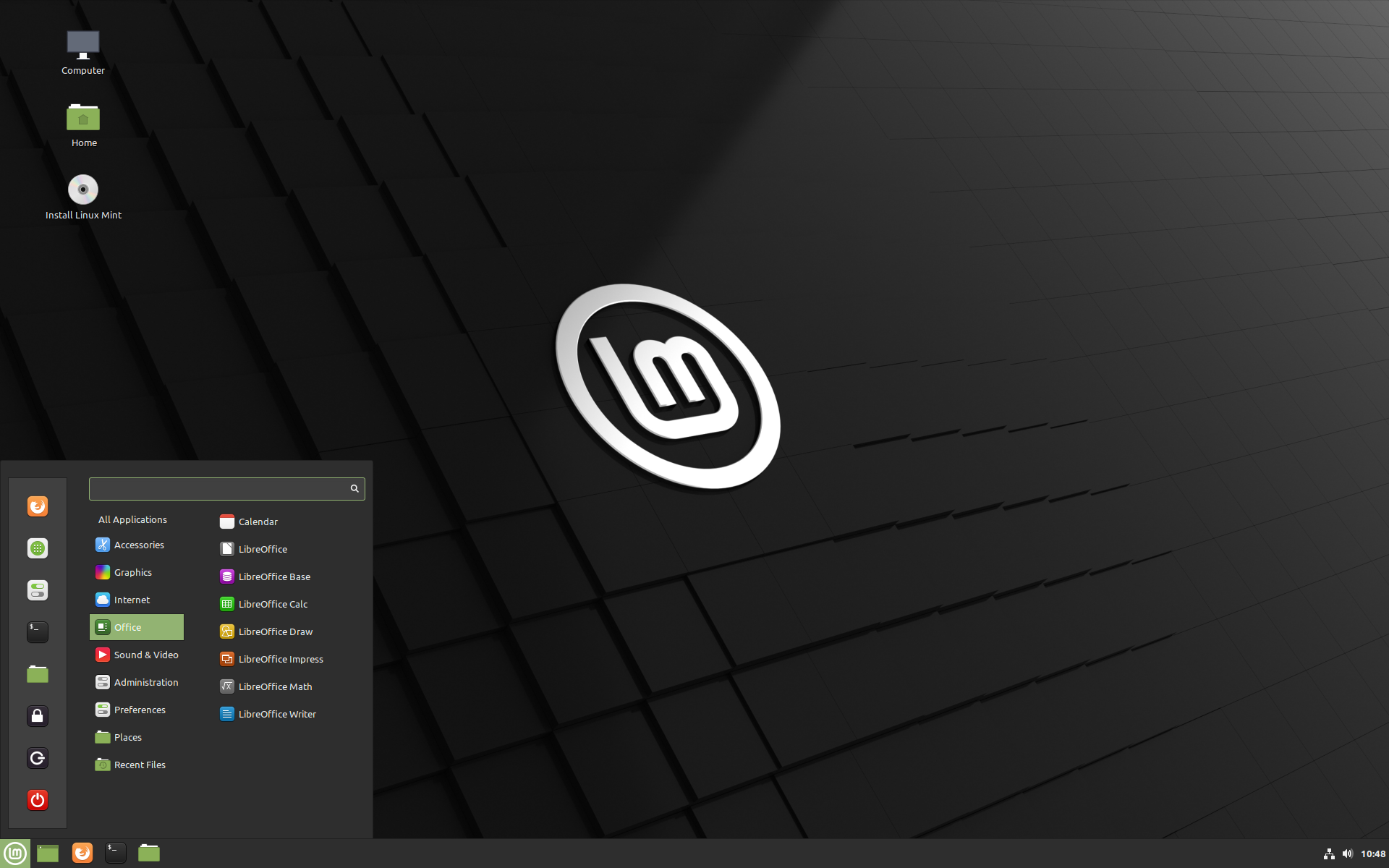 One of the nice additions is an improvement to the update flow, specifically for the Cinnamon desktop as the upgrade manager will now also update the Cinnamon "Spices" (applets, desklets, themes and extensions). A needed improvement, making everything less if a hassle for users to customize and keep up to date. Updates should also be more noticeable, as clearly the Linux Mint team are taking it more seriously in getting users to run upgrades. On top of that, their upgrade application will also now handle Flatpak updates.

If you're a Linux Mint user, be sure to let us know in the comments what you think to the new release.

View PC info
I installed Mint for the first time today. I had no idea the version I was installing was so fresh.

View PC info
liking this so far.i upgraded the kernel to 5.11 thru its updater tool because 5.4 is a bit old for me seeing my ethernet adapter would not even work but wifi did lol.5.11 fixes those issues.
2 Likes, Who?

I upgraded both of my systems yesterday. No technical difficulties upgrading. Cinnamon 5 doesn't have any obvious visual changes from its predecessor (unlike the Cinnamon 3->4 update), which is fine because the desktop is functional as it is. Of the new features, the enhanced search in Nemo is nice, but I have yet to try any of the others. Overall, this is a good incremental upgrade.
1 Likes, Who?

View PC info
I still need to upgrade from 19.3 .. Glad to hear they squared away the 20.x update path
0 Likes

View PC info
fingers crossed that they solved the pluseaudio - hdmi issue, "pulseaudio -k" is by a very wide margin the most run command on my 20.1 system these days >_>
0 Likes
Purple Library Guy 12 Jul, 2021

What does that issue do? (wondering if this might be relevant to a problem I've been having)
0 Likes

What does that issue do? (wondering if this might be relevant to a problem I've been having)

It drops the HDMI output - usually on boot or after some time with no sound output on the device.
You have to restart pulseaudio to get it back - which ofc messed with any programs using sound input/output - chrome and teams gets so lost you have to restart those aswell.
1 Likes, Who?

View PC info
It isn't a big upgrade, it looks almost the same but it is fine. I haven't found any problem so far
0 Likes