Splitgate the FPS with portals (formerly Splitgate: Arena Warfare) is confirmed for Linux

Splitgate, originally called Splitgate: Arena Warfare, is going through a huge overhaul and relaunching on July 27 and now Linux support is confirmed (Twitter). Not only that, there's a limited-time Beta that's going live today so that should be quite exciting.

It has been described as Halo meets Portal, with fast-paced arena styled gameplay with player-controlled portals so you can imagine how nuts that is. When the big new version releases it's going to consoles too, and there will be cross-play between them all. Having portals like this in an FPS is quite brilliant, giving you the ability to drop from any direction onto unsuspecting players. 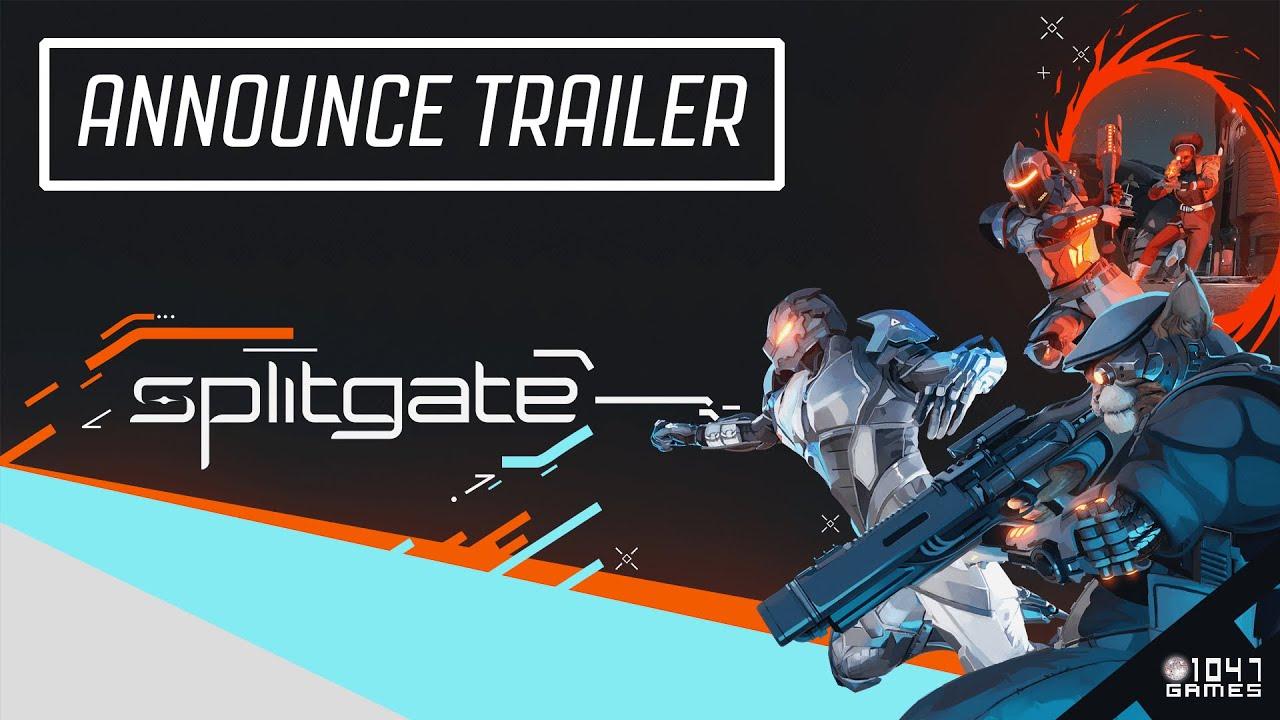 What else to expect from it? A full challenge system, character customization, a competitive leaderboard and ranking system, more than 15 casual and competitive game modes, over 20 maps all with wildly different themes.

Best of all? It's going to be free to play so you have nothing to lose but time.

View PC info
Will have to give it a go tonight. It does kinda seem like the Ballistic Overkill situation where it can be a good game, but it will never be big enough to go anywhere.
1 Likes, Who?

View PC info
I tried it yesterday, and had a good time, the mix between portal and Quake like is refreshing.

Gameplay wise, it's fast paced, easy to learn but probably very hard to master. Weapons are ok, I just don't understand why most of them have scopes.

For a free game it's top notch, let's just hope that the buyable items will remain cosmetic.
1 Likes, Who?

View PC info
Ahh yeah! We need a game like this.
0 Likes
While you're here, please consider supporting GamingOnLinux on: