"Pecaminosa blends the charm of pixel art and the mechanics of an Action RPG with the atmosphere of film noir. The Legend of Zelda combined with Touch of Evil. You have not seen and played anything like it. Interrogate suspects, explore a city dominated by crime and sin, and never hesitate to use your fists and guns. These are hard times in a very tough city."

Check out their animated release trailer: 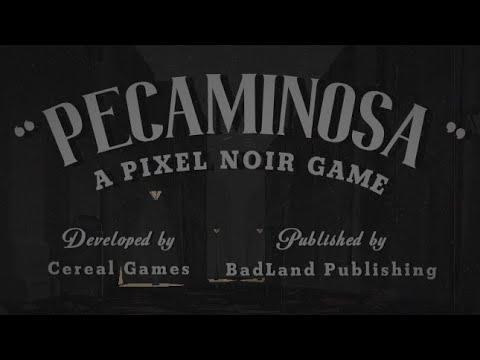 Seems it's been quite overlooked. It originally released on May 27 and since they only has around 29 total user reviews on Steam, most of which were keys and only about 7 being actual purchases on Steam. This was actually a crowdfunded title on IndieGoGo so it's good to see the Linux version land as originally promised on the campaign. Given they had close to 400 backers it's a surprise to see so few user reviews.

The developer noted that they have been taking feedback on from players who didn't like it, and they have further updates to the game planned.

Want to see some gameplay? They have a proper trailer up for that too now: 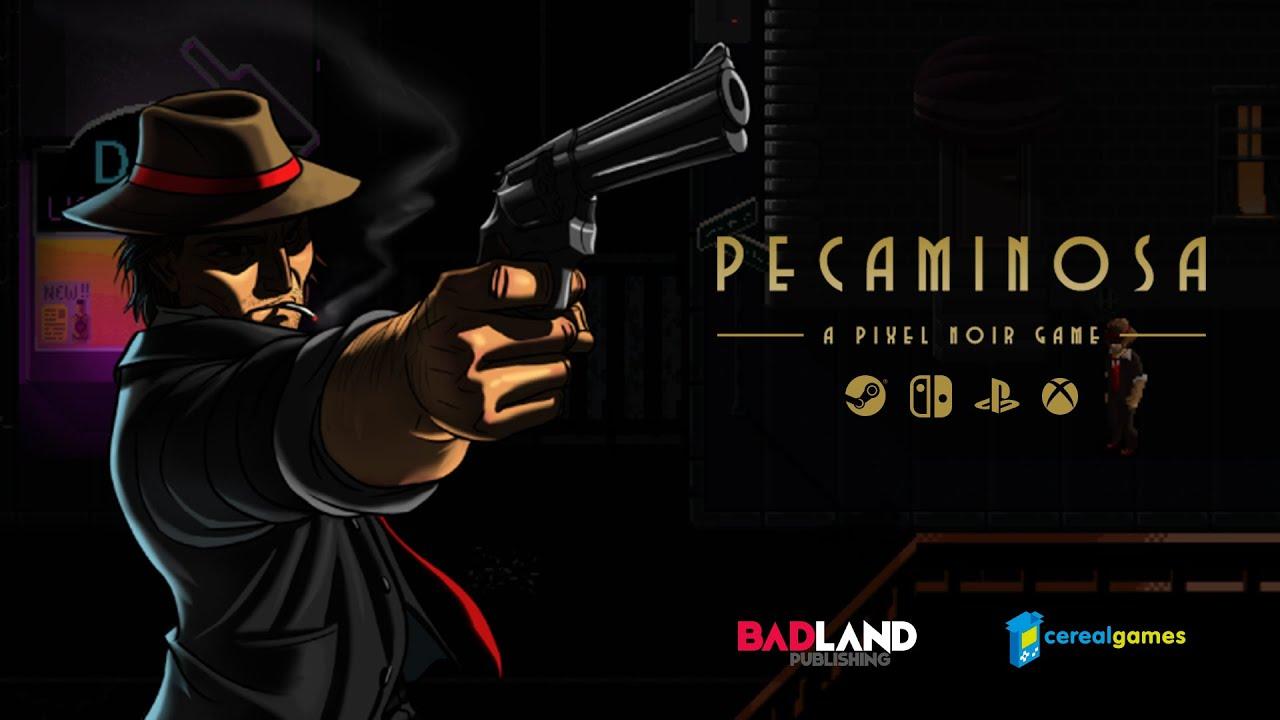 You can buy Pecaminosa on Steam.

CFWhitman 14 Jul, 2021
View PC info
To be honest Touch of Evil isn't exactly my favorite noir film. It feels a bit tedious and bogged down in places. Of course there are several noir films I like a lot, and I don't hate Touch of Evil or anything like that.
0 Likes
While you're here, please consider supporting GamingOnLinux on: