Official Linux support for The Lightbringer is now confirmed

After putting up a Beta test, developer Rock Square Thunder who are working on The Lightbringer has now confirmed full official Linux support is happening. 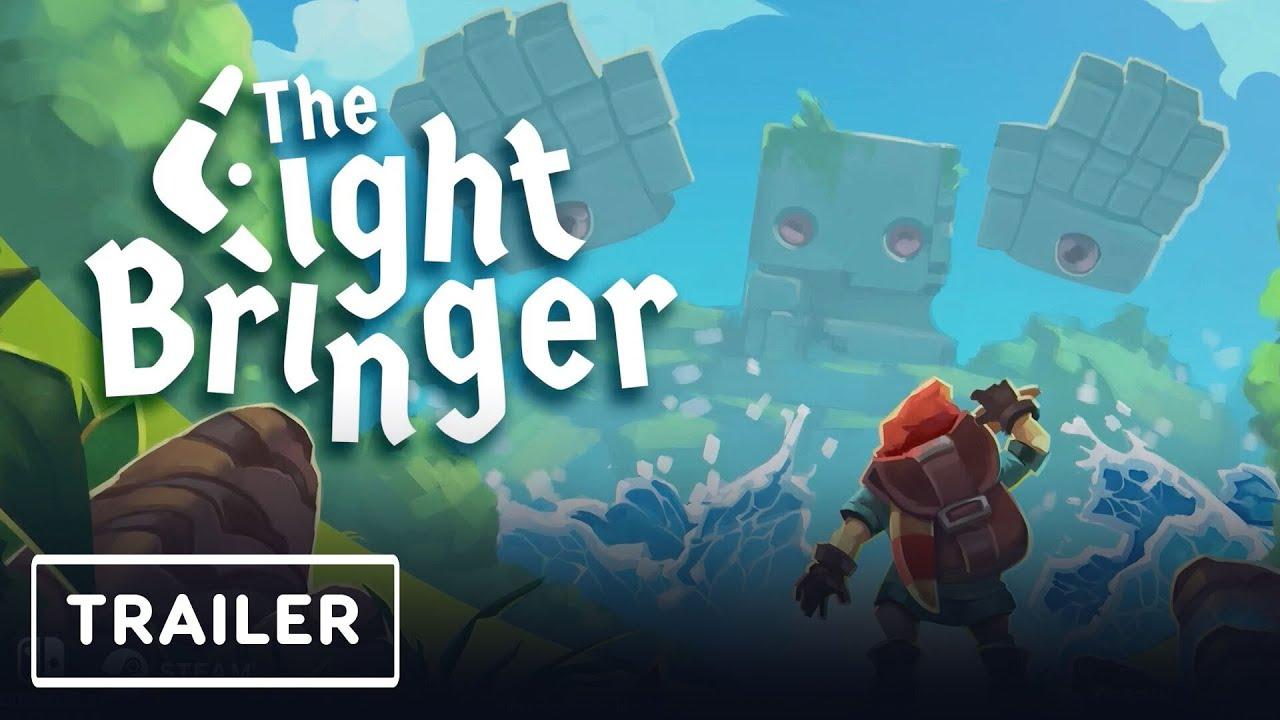 On the subject of why, they simply said "After some feedback from the community, we decided to officially support Linux, as we want as many people to experience this poetic journey as possible.". Thanks to this, there's now a direct Linux demo available from the Steam page.

View PC info
Looks great, and reminds me a bit of Lumo, which I have yet to finish. I haven't tried the demo yet, but hopefully soon.
0 Likes
While you're here, please consider supporting GamingOnLinux on: