With its mixture of base building, tower defense and survival - Vectorio was actually pretty good at the initial release and now the code is open source.

The idea in Vectorio is to keep building up and spread across the large open map. Claim resources, research new weapons and tech and then eventually defeat six special guardian enemies. There's a little more to it than that, with it taking the form of a tower defense game with you needing to plan your defences as waves of enemies try to take you down and it needs some power management too. Building placement here is the key as is a good plan.

Not seen it before? Check the trailer: 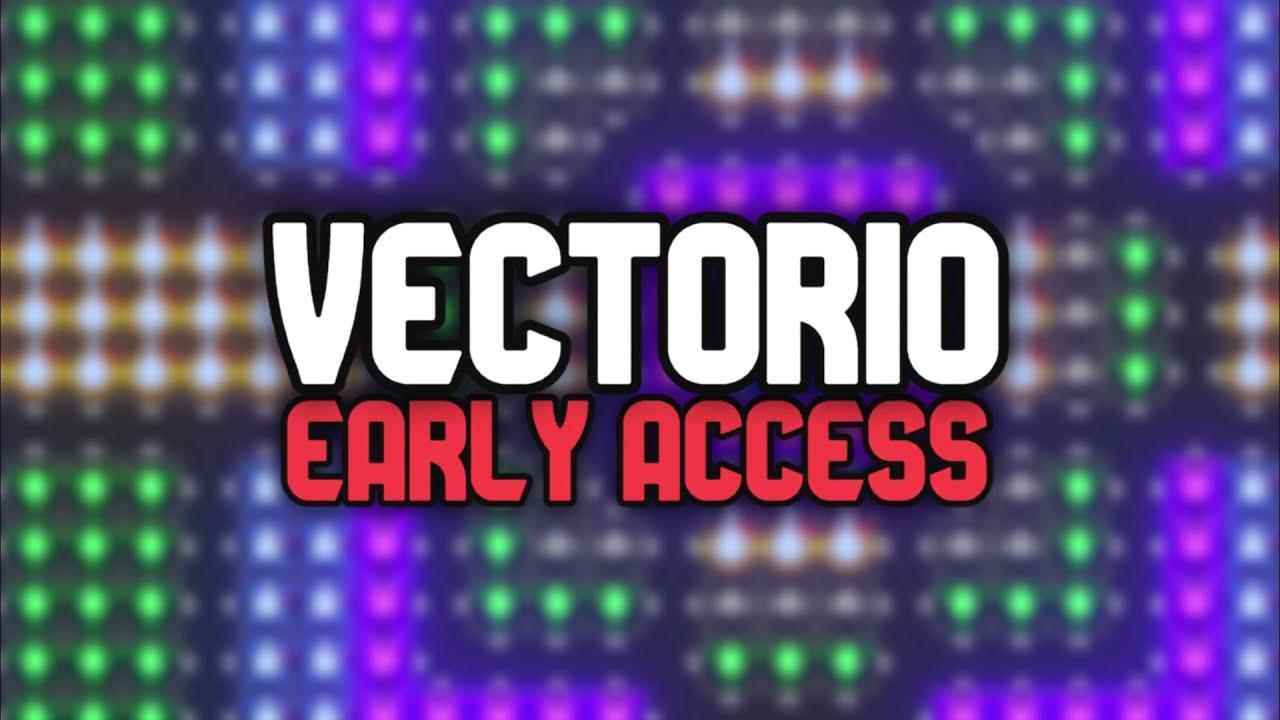 As of today (July 22, 2021), the developer has opened up the source code under the GPL3. One thing to note though is that it's a Unity game, so it does rely on the proprietary game engine and currently also needs a proprietary UI pack to work with it too. Even so, it's great to see more developers do this regardless of the game engine used.

Find the game on Steam and GitHub.

View PC info
A pity that with the Unity3D dependency the source-code is basically useless...
0 Likes
no_information_here 22 Jul, 2021

I enjoyed playing this a few months ago. The beginnings of a great game.

I hope it grows into something substantial.
0 Likes
While you're here, please consider supporting GamingOnLinux on: