OpenRCT2 the reimplementation for RollerCoaster Tycoon 2 has a fun update

Another wonderful open source game engine reimplementation has a major upgrade. OpenRCT2 is a modern game engine for playing RollerCoaster Tycoon 2 and it just got better.

Just as a reminder though, this is not exactly the vanilla experience. The team on the project has made lots of small and some bigger improvements to make the game feel a little more modern. Including an enhanced Track Designer with ability to add/remove scenery and footpaths, the Track Designer has a pause button now, there's a new single-rail roller coaster, terrain surfaces from RollerCoaster Tycoon 1 are now supported, lots of plugin improvements and new API additions, and lots more including plenty of bug fixes to improve the experience further. 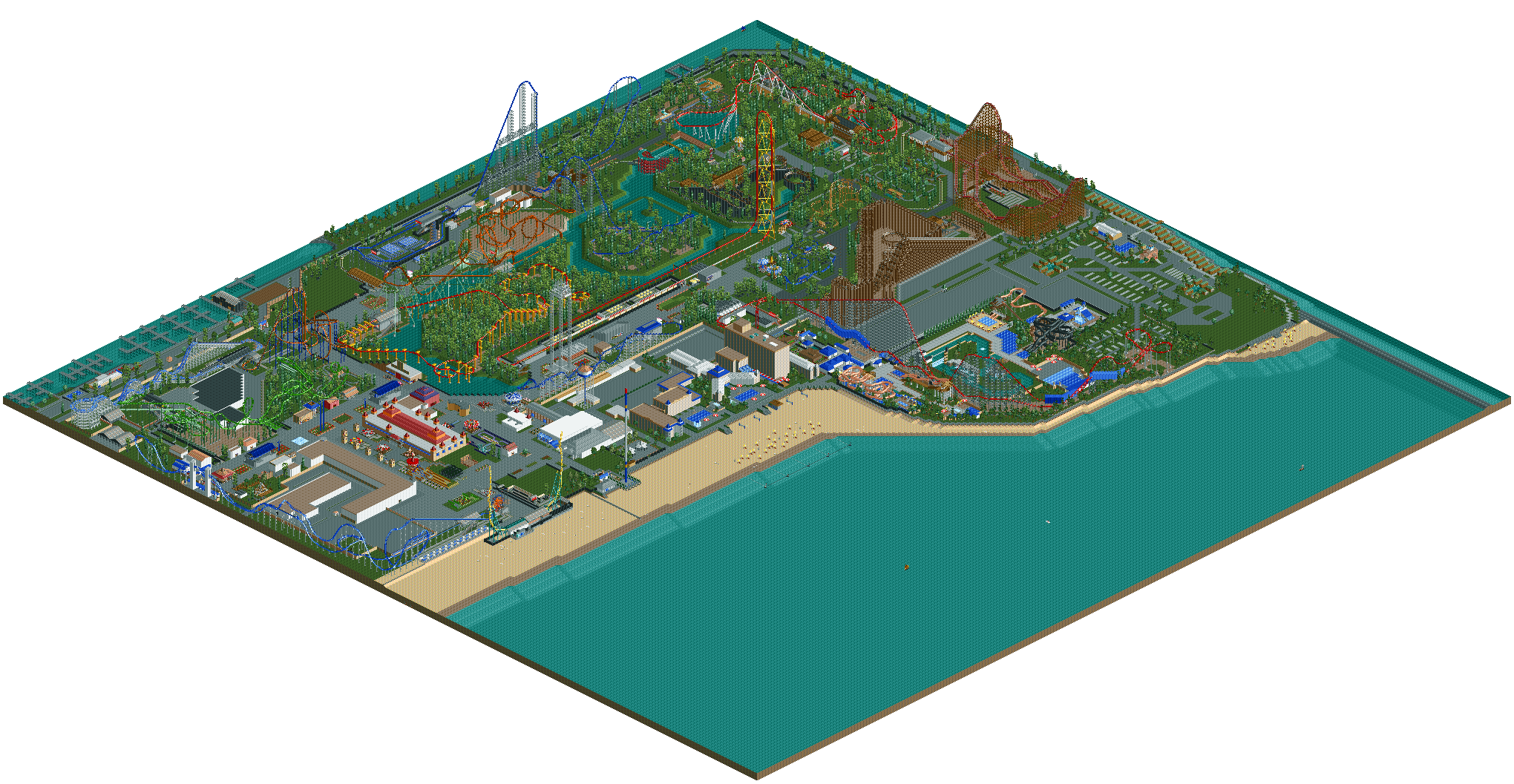 We do often include affiliate links to earn us some pennies. We are currently affiliated with GOG and Humble Store. See more here.
About the author - Liam Dawe
I am the owner of GamingOnLinux. After discovering Linux back in the days of Mandrake in 2003, I constantly came back to check on the progress of Linux until Ubuntu appeared on the scene and it helped me to really love it. You can reach me easily by emailing GamingOnLinux directly.
See more from me
Some you may have missed, popular articles from the last month:
3 comments
buschap 24 Jul, 2021
That is a fantastic recreation of Cedar Point, my home park. I immediately recognized that drop as Millennium Force and then zoomed in to see the rest.
1 Likes, Who?

My game now has two listings for every ride that can be built. Do you happen to know why that is? It's annoying me to see two of everything when building a pre-designed ride
0 Likes
While you're here, please consider supporting GamingOnLinux on: