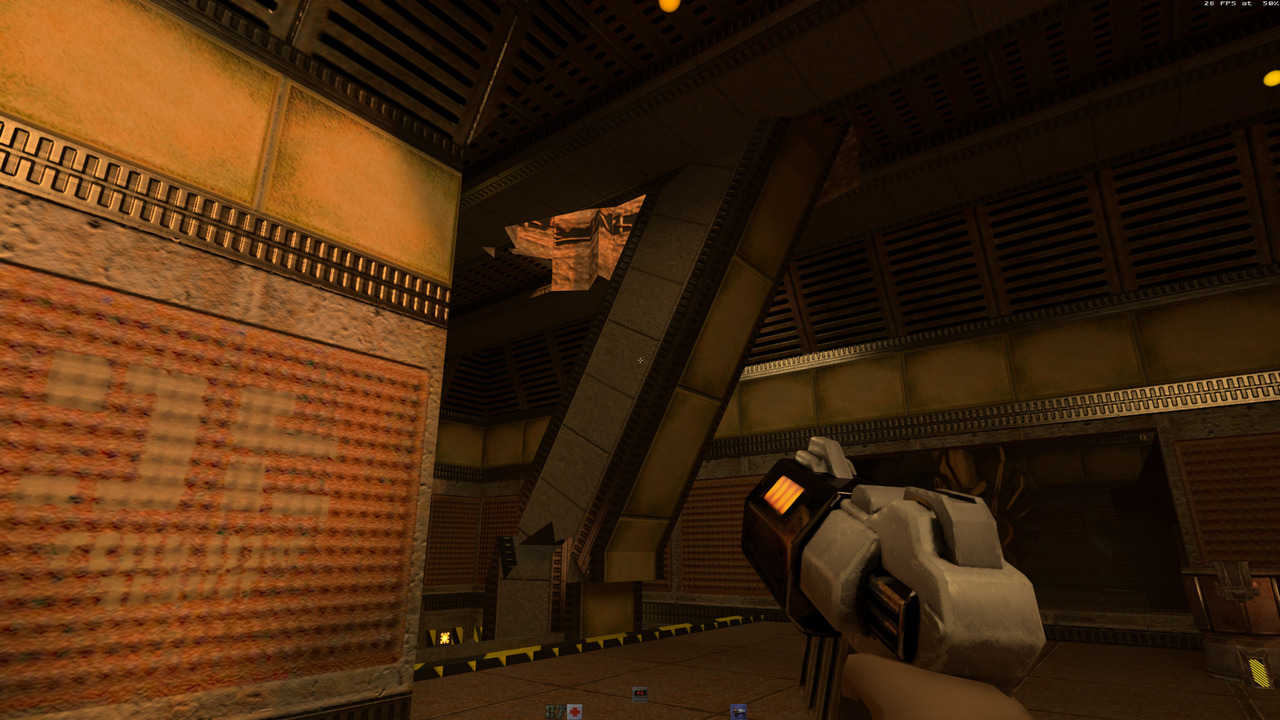 And I am off getting off topic again. Happens when I did not get my dose of coffee.
0 Likes
yahya 21 Aug, 2021