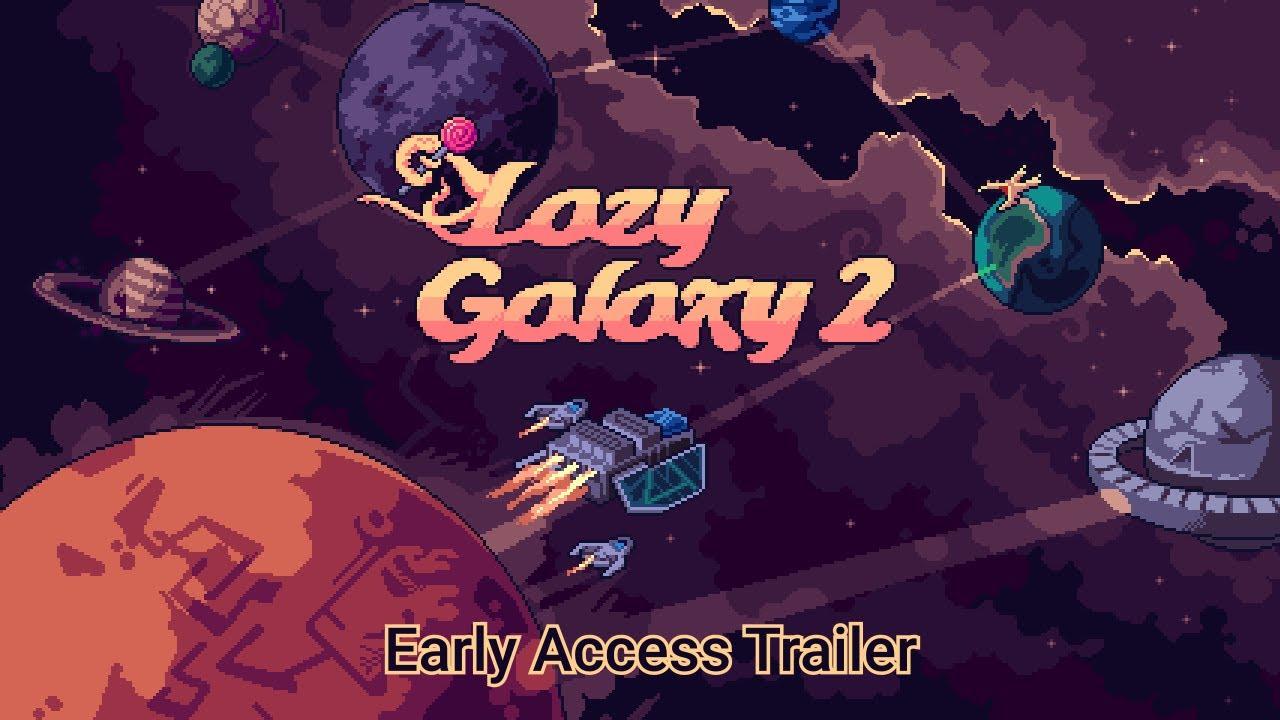 It's currently in Early Access and it seems the developer still has plenty more to add. While you can get easily 20 hours of it right now, there's late-game content that's currently missing. Even so, that's a lot of hours for the base game to have when it's not even finished. They're estimating only a few months to get the full game finished.

Check out Lazy Galaxy 2 on Steam.

View PC info
The combat kind of reminds me of Last Federation a bit, at least visually.
0 Likes
While you're here, please consider supporting GamingOnLinux on: