Book of Travels is the upcoming TMORPG (Tiny Multiplayer Online Role-playing Game) from the Meadow developer Might and Delight. It's releasing this month and now we can see a bit of what co-op will be like.

It's supposed to be a bit like an anti-answer to MMORPGs, with a focus on small player counts and you don't even directly chat with others. Instead, you master a special in-game language. The whole idea in Book of Travels is quite fascinating and with it entering Early Access on August 30 they're showing off a little more now too.

Overall everything sounds super chilled-out, with the developer mentioning the endeavours you go on "can't be urgent or stressful things because that would break the tone of the game" and you will each use different character talents to help your group including physical, mystical, social and mechanical. So you might need to clear rubble or pull an item out of a well for the physical side, or an example for mystical endeavours you might need to pray at a shrine. The whole way you interact with the world sounds unusual. Check out the video: 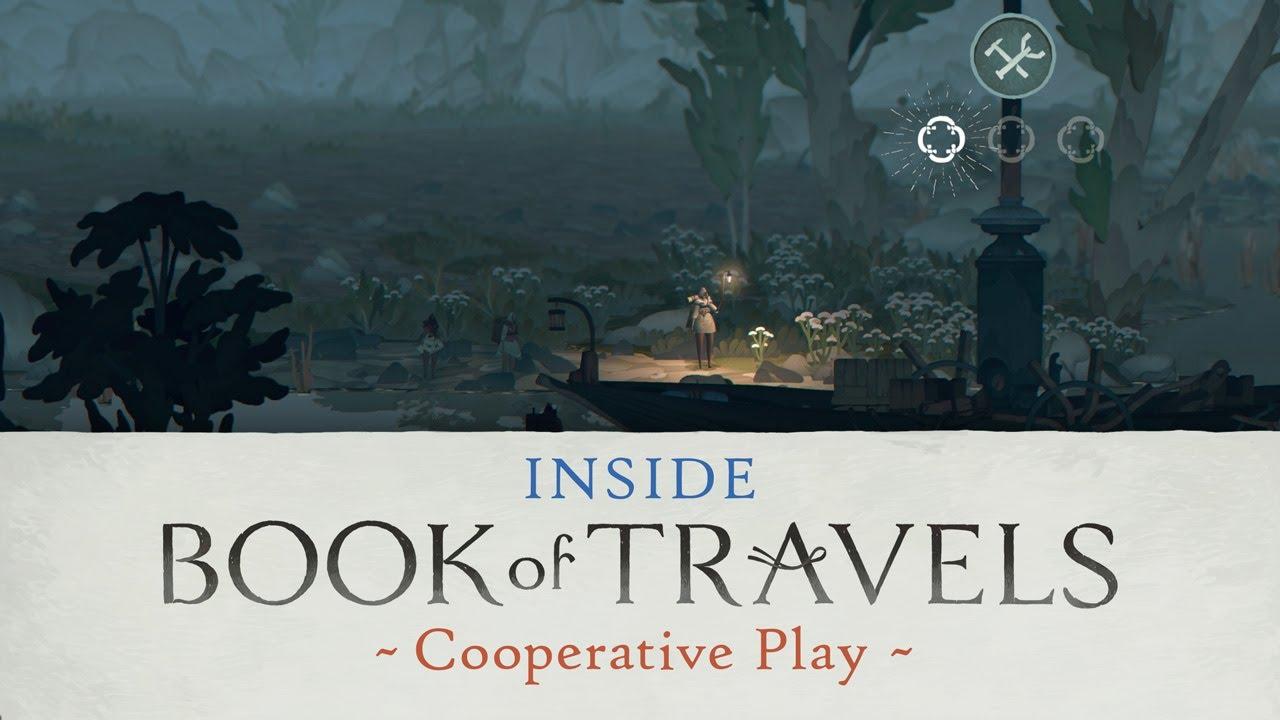 It was originally due out August 9 but it seems they delayed it until August 30 for Early Access. We shall be taking a look at release if all goes well.

We also missed their most recent proper trailer which you can see below: 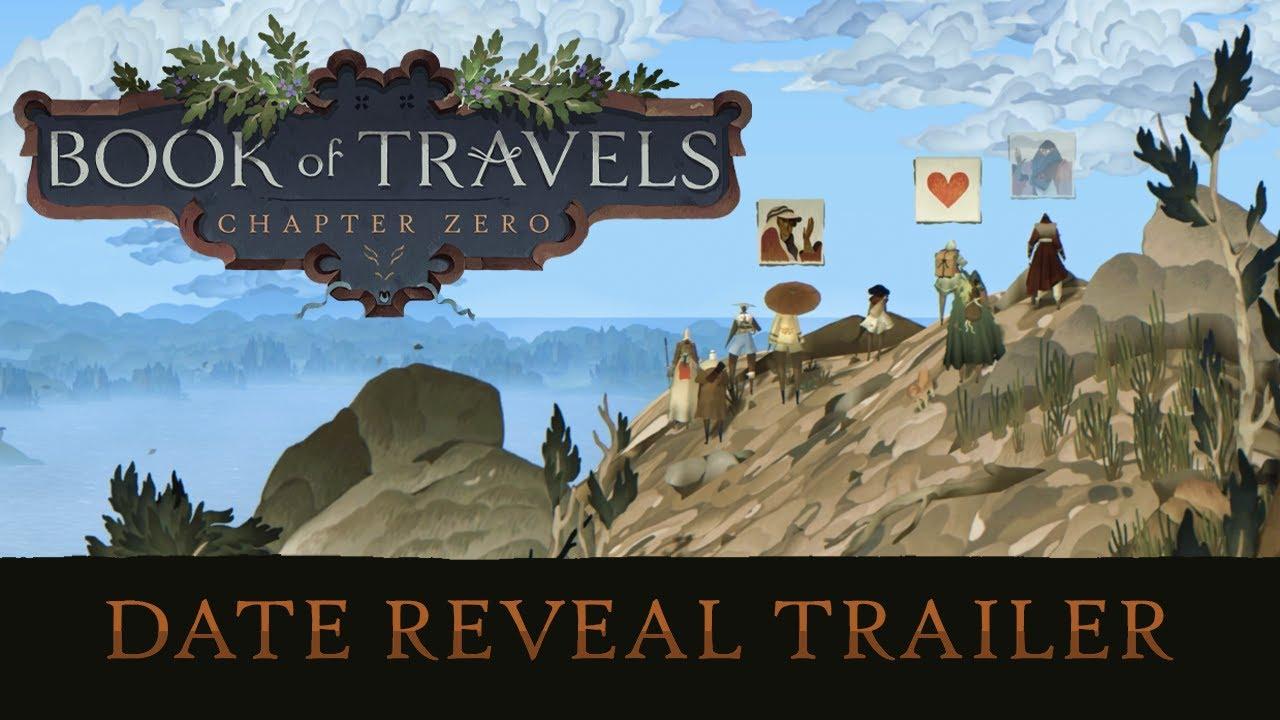