art of rally goes to Kenya in the latest free expansion

Stylish racing game art of rally has expanded again with another big free update taking the game to Kenya. This is the first new location to be added since release, and they've teased the next location will be "tropical". 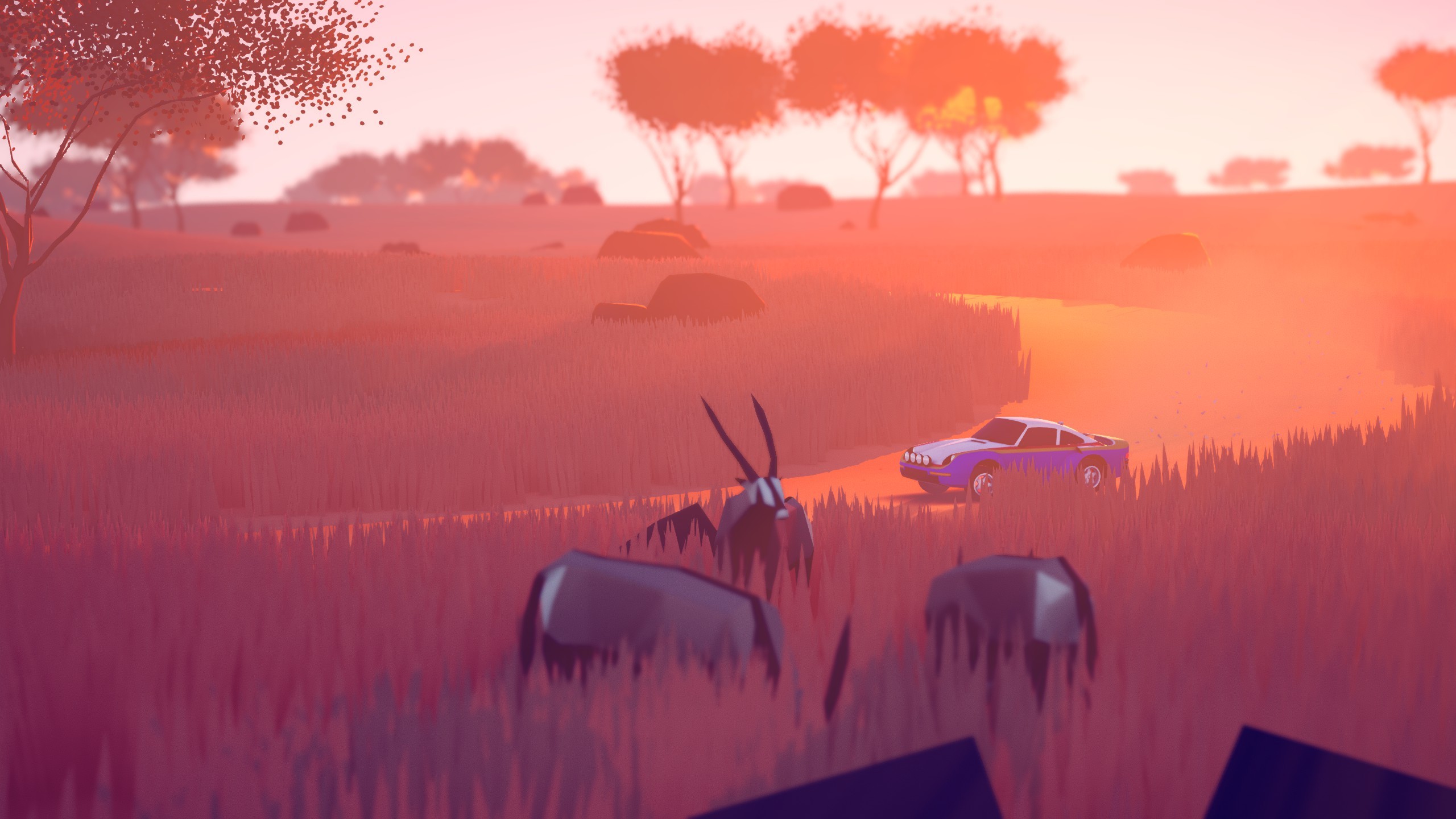 A few adjustments were also made to the game with the developer mentioning "errant road markers will no longer ruin your day", they changed car group trailers codec for better compatibility across different operating systems, there's an error message for online events if you haven't accepted the privacy policy, another fix is to prevent online events from being hidden on connection error and there's also now progress bar for the videoplayer. A bunch of other miscellaneous bug fixes also made it in like ghost cars not correctly spawning.

They also released a new trailer to go alongside some console releases. Nothing really new there but if you've still not seen it in action it's at least a quick up to date look at it: 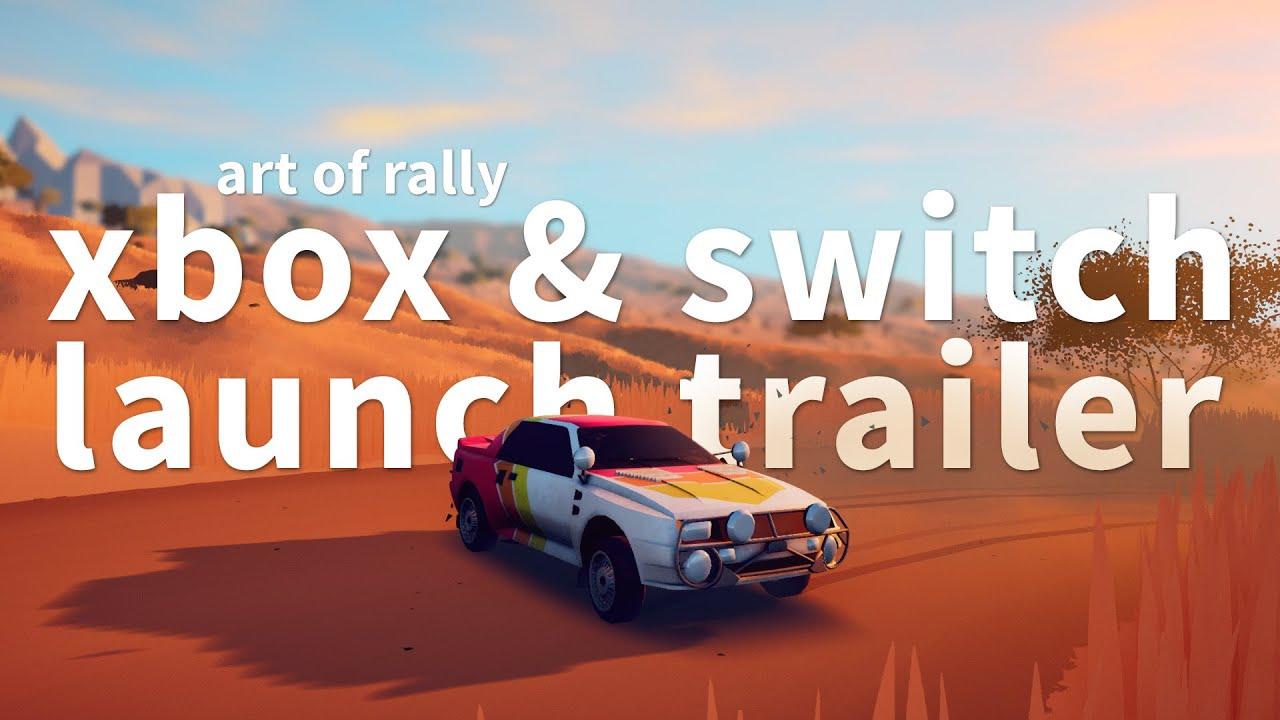 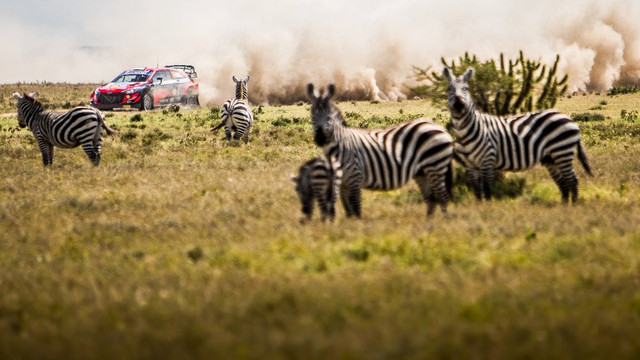 I'm very glad about the road markers fix. Those buggers had a tendency to find themselves stuck in the wheel wells of some cars, leading to rally car pole vaulting...
1 Likes, Who?
While you're here, please consider supporting GamingOnLinux on: