With the second part of the Caves & Cliffs update in progress, Mojang put up a snapshot to try in July and they've continued tweaking it since. Easy to miss, as they seem to be just updating the original post with new features and a new download link. This is a special snapshot series not available in the launcher.

Lots of changes have come again with Snapshot 3 including a new mountain biome: Stony peaks. It's only a minor one though that Mojang say "This is just a variant of lofty/snowcapped peaks that uses stone and gravel instead of snow and ice, and is used to avoid temperature clashes such as a snowcapped peak sticking up from a jungle.". 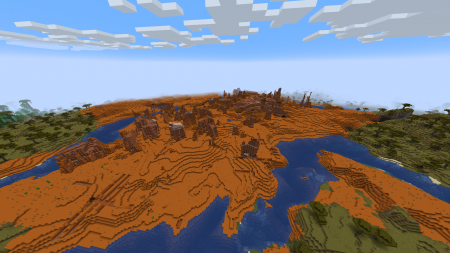 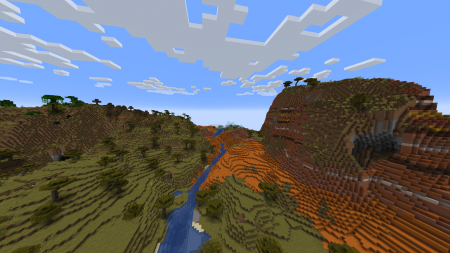 Additionally Red Sand has returned which may appear in badlands, biome placement was tweaked to "allow for more noisiness and diversity again" and also to "reduce the risk of temperature clashes", peak biomes and meadows less likely to generate in flat low elevation areas, new structures will appear in some of the new mountain biomes like Pillager outposts, cliffs in shattered terrain was smoothened to make them look less like generation errors, desert temples should now correctly generate on the actual surface and so many more tweaks.

With Stony Peaks included that means the 1.18 update (Caves & Cliffs Part 2) will have these new mountain biomes in order of height:

Having a blast around it today, the world generation is definitely look a lot smoother and often a bit more natural - which seems to be what they're going for. Seeing cliffs and mountains with lots more layers to them really makes them stand out more and just be more interesting both visually from a distance and to get up close and explore. 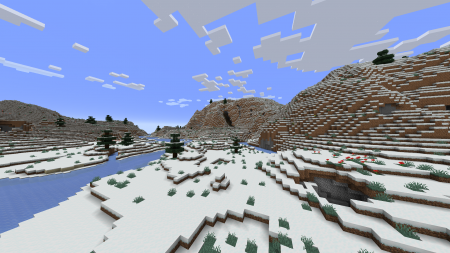 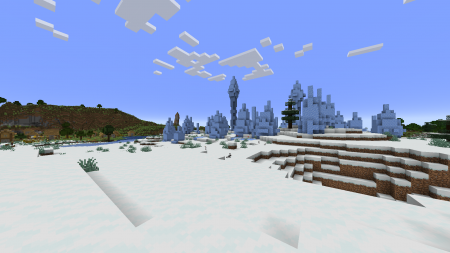 I won't include the download link here, since it will keep changing. See the updated post for the link and instructions on how to use it.