While it's still a real PITA to setup, the Nintendo Switch emulator Yuzu has released what they call Project Hades, a massive rewrite to their shader decompiler which is a big thing for it.

In their fresh update blog post the team notes how it took them six months of work to accomplish with around 50,000 lines of code written but it's finally released. The result? They say it fixes "an innumerable amount of rendering bugs, reducing shader build times, improving compatibility, and increasing performance by over 30% for all GPU vendors" and is one of the biggest changes made to date.

Right now they're still keeping OpenGL as the default API but they're suggesting people test with Vulkan now too, as it should have a significant boost in performance and compatibility and that "rendering and shader build performance almost always beat OpenGL".

One of the major changes here is how they handle shader building with Vulkan, which uses all CPU threads to do it in parallel so it works your machine harder but the result is a much smoother first-time gameplay experience while it builds up a cache to load from. Their little example video shows what a striking difference it makes:

It's a very similar issue to what we see on Linux with Windows games run through Steam Play Proton, which is why Valve builds up a cache from users running it to then give out to other users through Steam downloads.

Lots more improvements were made to various games being emulated too including graphical fixes for Hyrule Warriors: Age of Calamity, stuttering fixes for some games like Xenoblade Chronicles Definitive Edition, The Legend of Zelda: Breath of the Wild graphical fixes, Fire Emblem: Three Houses and more. The list of fixes is just enormous from serious issues to really odd problems, like some games having black borders if you moved them to a different monitor which they also solved.

Specifically for Linux the developers managed to solve Xenoblade Chronicles 2 crashing on Linux with Vulkan Mesa drivers and The Legend of Zelda: Skyward Sword should perform much better on Linux with OpenGL Mesa. Another Linux specific one is The Legend of Zelda: Breath of the Wild, with the Mesa developers pointing the Yuzu team in the right direction to fix the rune teleporting animation on modern Intel/AMD Mesa drivers.

Lots more so be sure to check the full blog post.

View PC info
A stupid question: If I want to play Zelda on it, where do I get the game from?
0 Likes

i would just use google because i doubt anyone is gonna give you an answer to that due to the legal things with that. all im gonna say is it can be done.

View PC info
In my case vulkan seems more smoother (before stay around 20fps) but support only 3 races after this crash, meanwhile with opengl dont occur 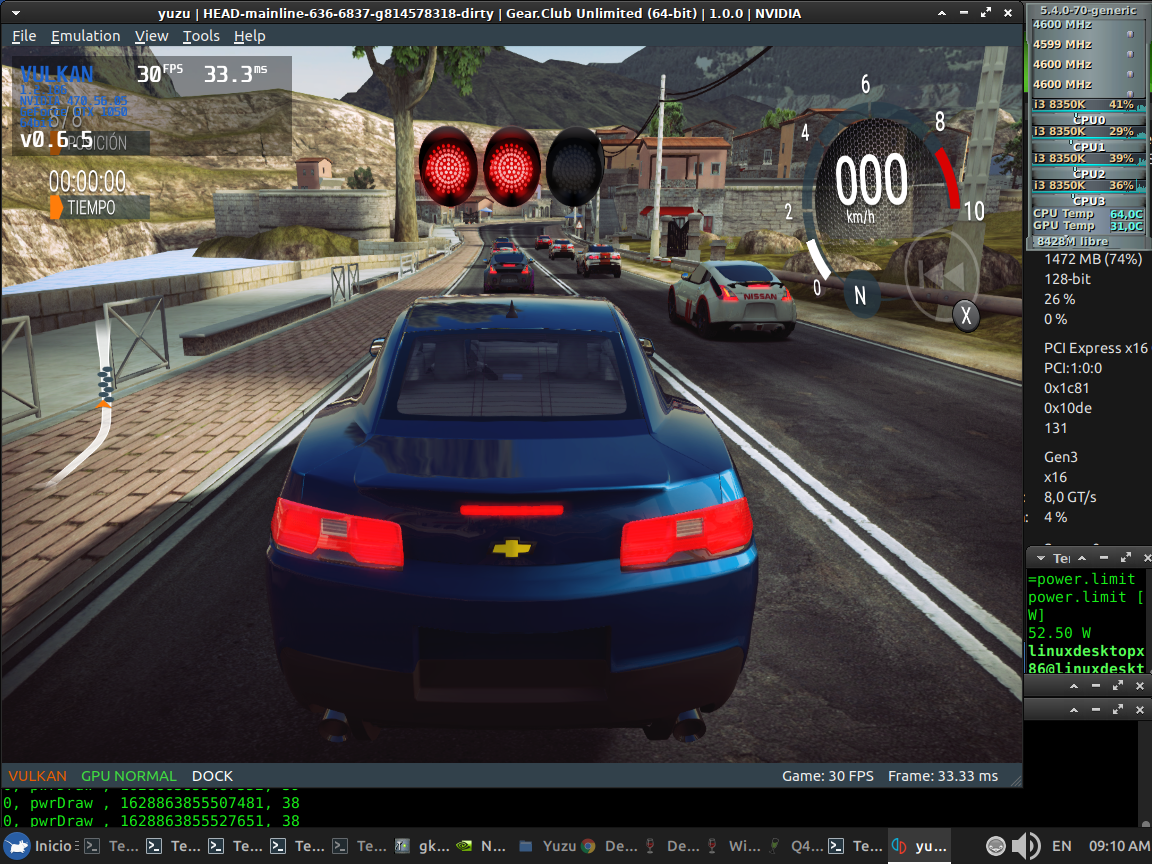 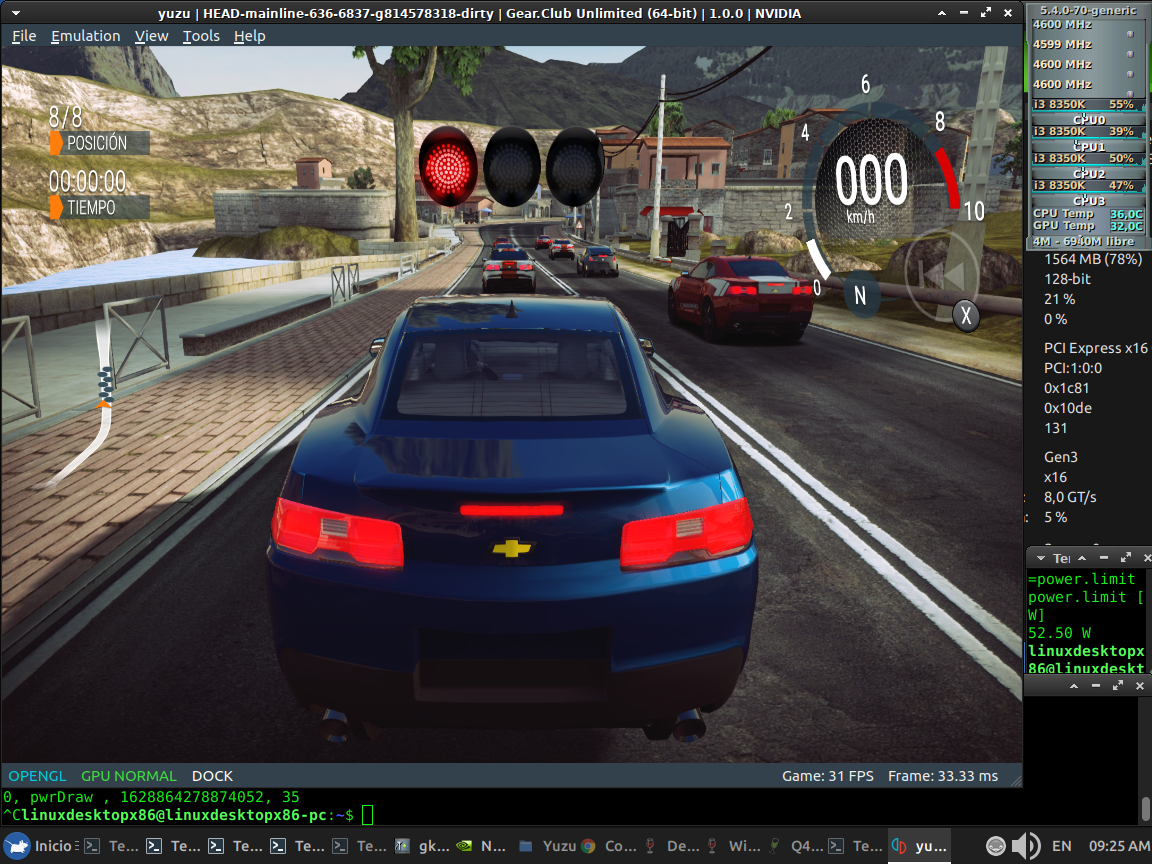 But you can buy it on a real Switch and rip it off the storage (no idea how exactly), which is legal (for personal use) in most countries.
6 Likes, Who?

In the best case you own the game, dump it yourself (google "dump switch rom") and then enjoy it on a much better quality in 4K on TV on your PC.
5 Likes, Who?

Kristian 13 Aug, 2021
View PC info
Is there any reason this would not run or would run comparatively badly on a Steam Deck?
0 Likes

Quoting: KristianIs there any reason this would not run or would run comparatively badly on a Steam Deck?

Not really. Considering the ongoing improvement and optimizations with emulators, the Deck will be great.
1 Likes, Who?

View PC info
There's a flatpak on Flathub that worked out of the box for me.
0 Likes

fagnerln 13 Aug, 2021
View PC info
The problem with yuzu is that it's frustratingly unstable, but it's an amazing project.
0 Likes

Quoting: mrdeathjrIn my case vulkan seems more smoother (before stay around 20fps) but support only 3 races after this crash, meanwhile with opengl dont occur

From what found on google, it's because the vulkan renderer doesn't free any of the GPU RAM it uses, so eventually it just runs out. There's an option to enable a partial solution (see https://yuzu-emu.org/entry/yuzu-progress-report-may-2021/ and https://github.com/yuzu-emu/yuzu/pull/6465) in the graphics settings, but it's disabled by default for some reason.
0 Likes
1/3»
While you're here, please consider supporting GamingOnLinux on: