Adding in some more end-game content there's now the Hall of Legendary Keepers to find deep within the Magma Chamber. It presents statues of their biggest Kickstarter backers, who each contributed a team of Monsters that gives players fourteen unique fights - and some of the most challenging in the game. Tough but it has rewards to earn too.

Want to look flashy? There's now player customization too. Different costumes are available, with more to come in future upgrades and you can find them throughout the game or as a reward for "epic accomplishments". 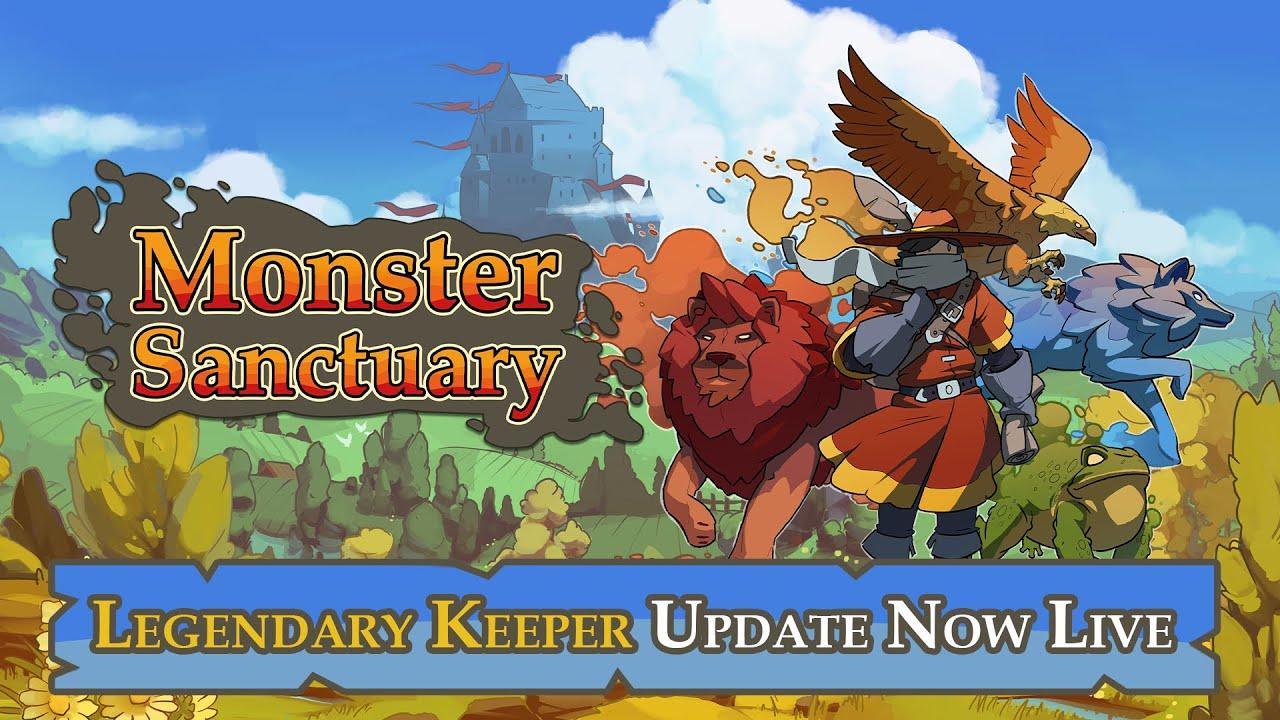 There's also a bunch of new speedrunning options like a timer, cutscene skipping and a 3x speed for combat option. You can also now directly challenge opponents for a PvP online fight. One player hosts a game which gives them a four digit code so other players can join - however online PvP is locked per-platform.