Any game that claims to have a "genre-first" will always raise some eyebrows and that's exactly what the developers of non - The First Warp are saying with it out now.

It's a point and click adventure that on the surface, it looks like any other. However, they claim to have a properly unique time-manipulation mechanic that's not been seen in the genre before. The story follows "Ո Օ Ո", an alien creature stranded across the galaxy far away from home. Through time-warping and manipulation you go through "vast alien faunas in the quest to unravel the mysteries behind your own unexpected disappearance". 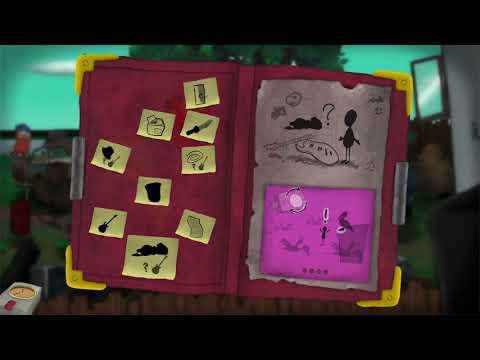 Here's what else they say it features:

Goodness, makes me want to support this game!
4 Likes, Who?
While you're here, please consider supporting GamingOnLinux on: