Non-linear interactive fiction Blackout: The Darkest Night is out now

MiniChimera Game Studio has released Blackout: The Darkest Night, a very stylish interactive fiction (visual novel) adventure. Inspired by White Wolf’s World of Darkness, H.P. Lovecraft and unique TV shows like Twin Peaks. From what the developer explains Blackout is a game about hidden monsters and hidden fears, and ultimately about overcoming the worst adversary: one’s true self.

"You play as a man who finds himself lost in a dark street somewhere in the city of New Wenders. It doesn’t take long before you start having flashbacks and regaining your memory. Something terrible happened, and you were part of it. This event somehow opened your eyes to a whole new world that has been hiding beneath the shadows." 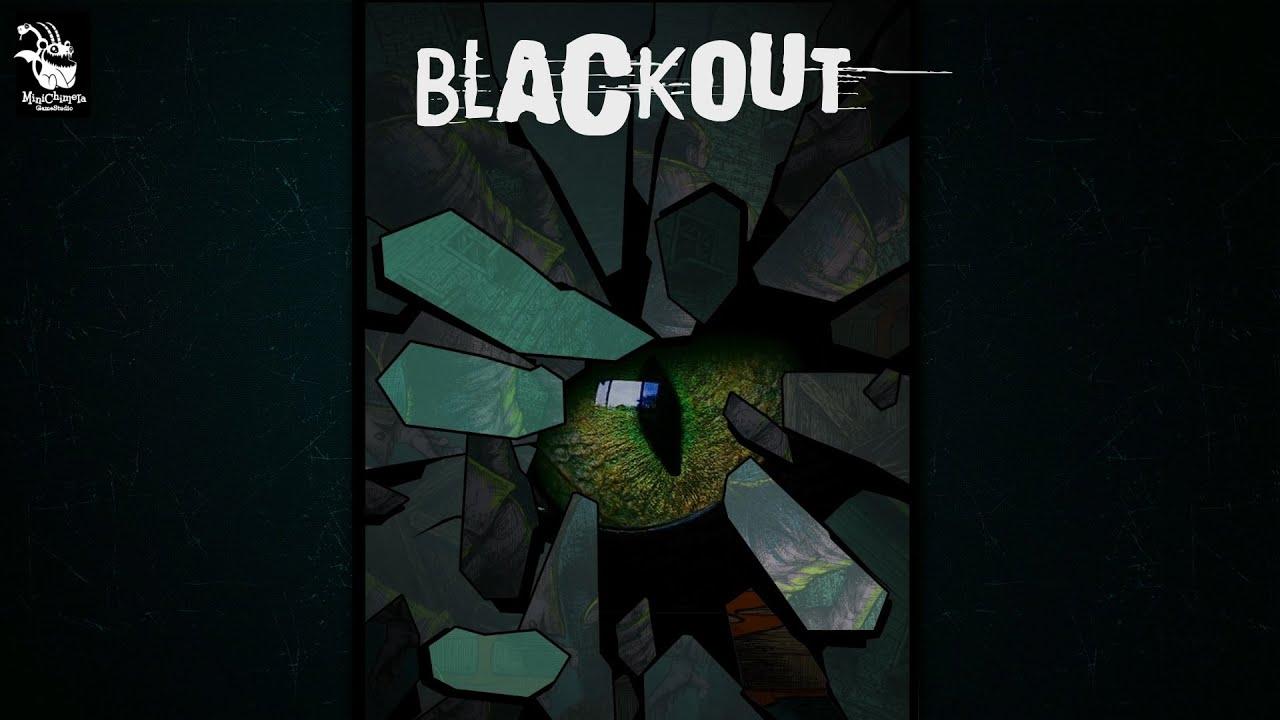 Nice to see more varied forms of visual novels coming out. There's a huge amount of anime/manga styled novels that all end up feeling so very similar but this is fresh.

You can buy it from itch.io and Steam.