Star Traders: Frontiers from Trese Brothers Games, probably one of the best space strategy RPGs around had a huge upgrade and now there's some proper mod support in. The mods work with the Steam Workshop, making it simple and you're just a few clicks away from adding in some extra content to an already ridiculously in-depth game.

After years of interest and requests from the community, we've been able to add modding to Star Traders: Frontiers just after its 3 year anniversary. We owe a great thanks to the 100+ creators who have already started working in the modding space and helped us write documentation, improve mod capabilities and test out the entire workshop kit. 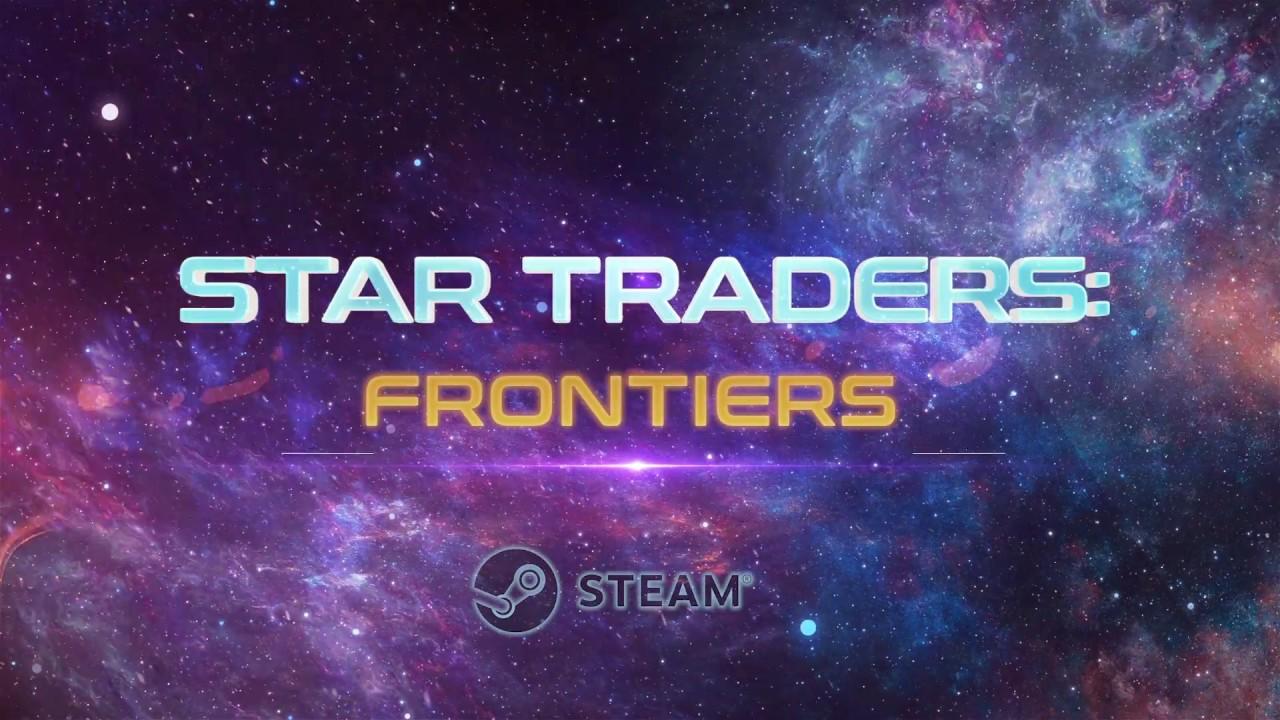 Since the mod support is rather new, there's not a whole lot up there right now but they have a passionate and very active community of players so no doubt there will be plenty flowing in eventually. The mods that have released that the developer worked with during a Beta are impressive though. One named Merchant Marine: Fly Casual entirely rebalances the game taking inspiration by Space Opera and Western tales giving you small ships with small crews up against the universe - making it all a bit more intimate.

The developer emailed us to mention "Mods should work seamlessly across Linux, Mac, and Windows, as mods make edits to the game's SQL database or override any binary files within the game directory (graphics, sound files, map files, etc.).".

You can buy Star Traders: Frontiers on Steam where it's 30% off until August 30.

View PC info
This is one of those games I helped Kickstart, then discovered I'd lost interest in by the time it arrived*. I think I've loaded it up once and being confused how it worked (though I vaguely remember that being quite soon after getting the key, so it might've not had full tutorials implemented yet).

Maybe I should give it another go.

*Which has happened enough times now that I've noticed a pattern. Not sure if it's just my tastes changing in the interval between backing and release, or the inevitable slight letdown from my imagined perceptions to the real product, but it's kinda put me off backing games (when they even come out, video game are generally one of the riskier things to back).
0 Likes
While you're here, please consider supporting GamingOnLinux on: