Henchman Story is an upcoming satirical visual novel that takes aim at the world of superheroes. The developer has announced it's releasing on October 14 and there's a huge demo upgrade. Another game coming thanks to a successful Kickstarter campaign, where Silken Sail Entertainment managed to pull in over $18K back in October 2020. 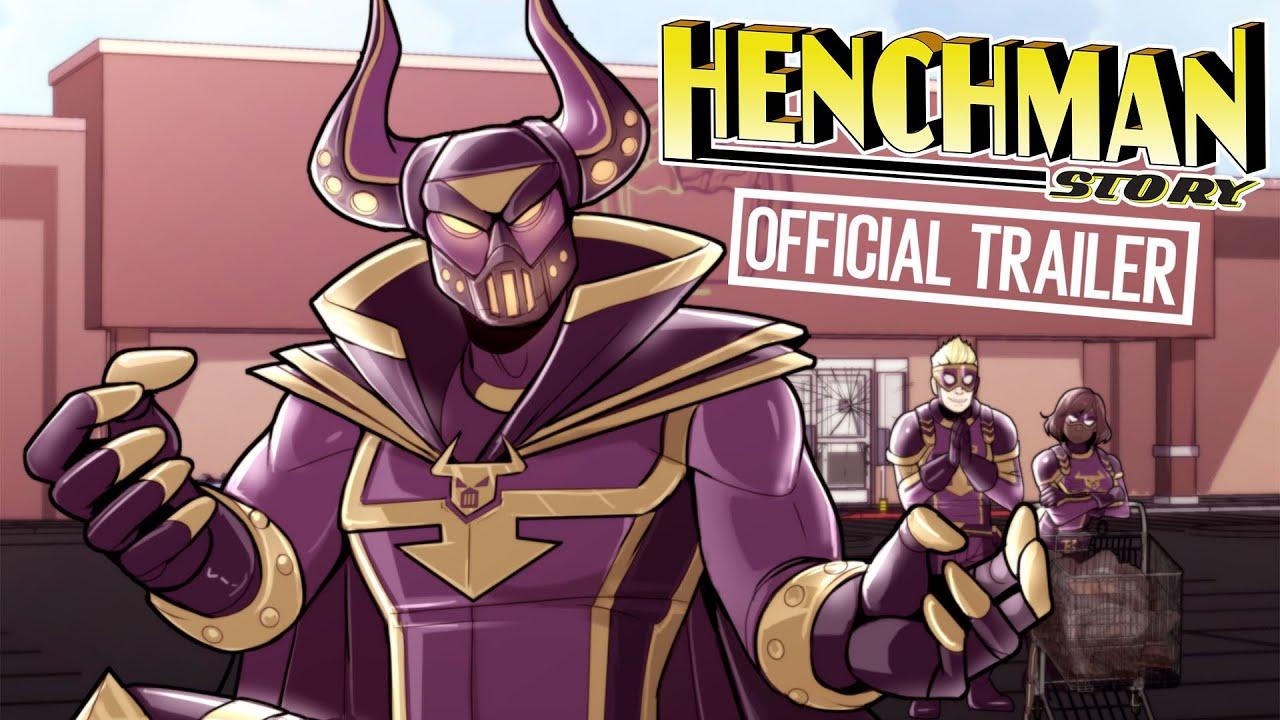 "Henchman Story is an interactive story where you play as a beleaguered henchman working for a bumbling supervillain.

It’s thankless work. Week in and week out, you put on your purple spandex and get the crap beaten out of you by much stronger, much cooler people wearing much fancier spandex. But the checks clear, and Lord Bedlam offers healthcare, so a job’s a job, right?

Even henchmen have bills to pay, and sometimes, even henchmen can make choices that change everything."

For the demo the developer upgraded it to include full voice acting, an improved soundtrack, an extended ending and plenty more to discover. The demo is limited but sticking around for a while, at least until the Steam Next Fest in October is finished so you've got good few weeks to check it out.

You can find the demo on itch.io and Steam.

The first demo was quite good. I'm not usually a fan of visual novels or superheroes but this one worked for me.
1 Likes, Who?
Purple Library Guy 26 Aug, 2021
Gotta say, that trailer was pretty funny.
0 Likes
While you're here, please consider supporting GamingOnLinux on: