Wasteland 3 update 1.5.0 is out improving the DLC and co-op experiences

inXile Entertainment have released the big 1.5.0 update for Wasteland 3 with an aim to improve the experience of getting into the DLC content and also lots of improvements to the online co-op.

"As noted in the State of the Frozen Union article, Patch 1.5.0 is primarily focused on improving the co-op experience, as well as allowing those at the endgame to experience the Steeltown and Cult of the Holy Detonation expansion content. We’ve also taken a bright light to some of the underused quirks, perks, and backgrounds, balancing those with the intention of making them even more attractive options when you’re creating and evolving squad members. Rounding all this off is a bevy of overall polish, fixes, and other general improvements that aim to please." 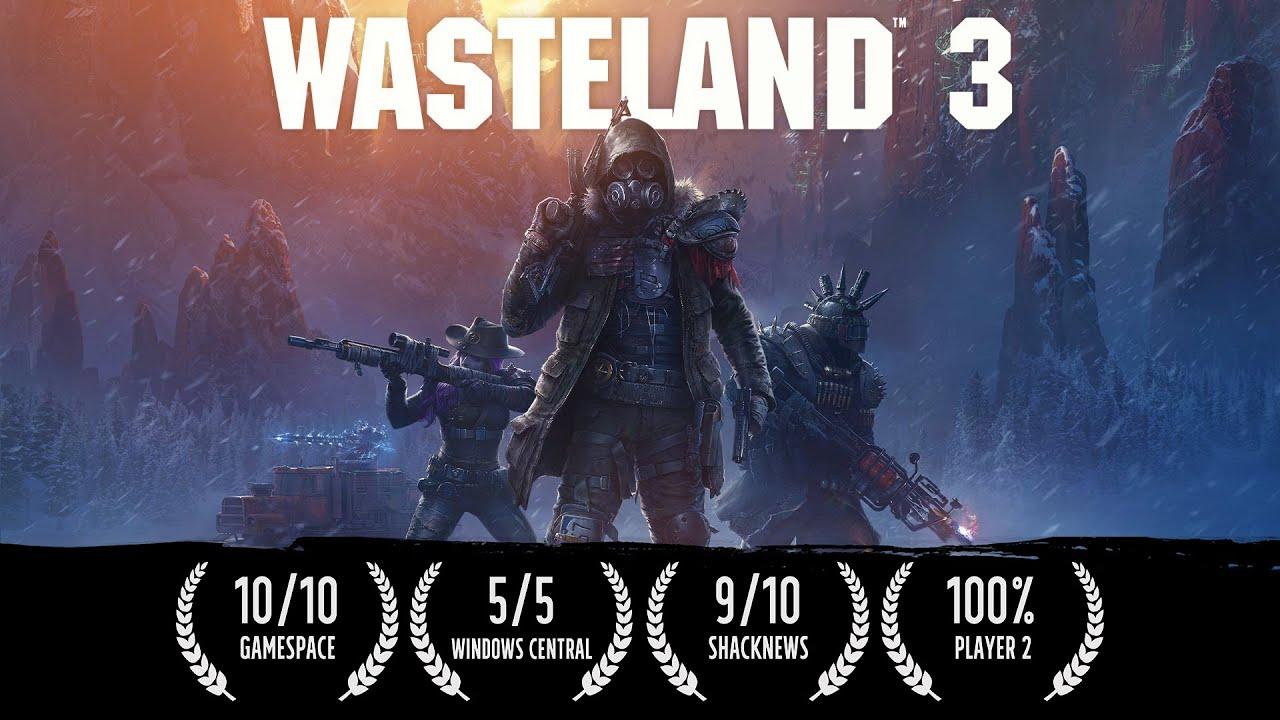 There's a lot that's been fixed up. Be sure to see the full release notes.

If you missed it the developer also recently announced Wasteland 3 : Cult of the Holy Detonation, which will be the final DLC for Wasteland 3 that launches on October 5.

View PC info
Is it now possible to co-op between Windows and Linux ?
1 Likes, Who?

Quoting: FauconNoirIs it now possible to co-op between Windows and Linux ?

Co-op had already been playable cross-platform.

Looking forward to picking it up again with a hopefully slightly more stable experience.


Last edited by Alzarath on 2 September 2021 at 11:24 am UTC
2 Likes, Who?
While you're here, please consider supporting GamingOnLinux on: