Caves of Qud is probably one of the best modern roguelikes around and Freehold Games have put up a huge new Beta version with lots of goodies to play through.

Qud has some of the craziest possible characters you can make, seriously it has. To help show it off a little more, Freehold have upgraded and overhauled the character generation system. It's now "more sensible, highly moddable, and use an all-new, responsive, fully keyboardable AND mousable UI" and I do have to say it looks pretty good. It also now gives you some preset character builds to help new players. 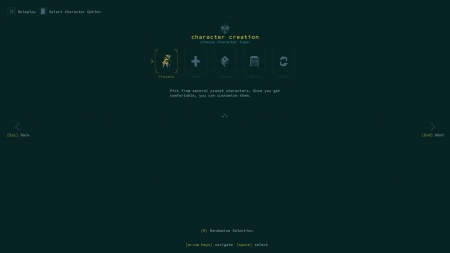 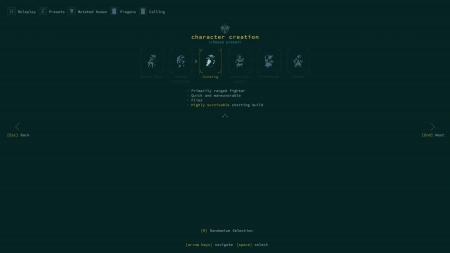 It's real nice that it's getting steadily more accessible to everyone.

Plenty more content arrived in this update with two new late-game regions with Lake Hinnom and the Palladium Reef. There's also a new village the Yd Freehold, with several new NPCs. A bunch of a new creatures that all sound terrible and hilarious like the tongue tyrant and the enigma snail. Loads more items are included too like a gravity grenade, plasma grenade and all sorts of weird sounding weapons that I would list off but unless you play it none of it would really make sense, like what the heck does a "psychal fleshgun" do? Do I even want to know? The list of new stuff goes on for a while.

I've become a much bigger fan of Qud since a previous major update added in new game modes, so permadeath is no longer forced and I've been meaning to play more - perhaps now I actually will. These new modes are now in the main Beta branch ready to go into the next stable release for all players. This Beta should last a few weeks before being put live but you can test it right now. 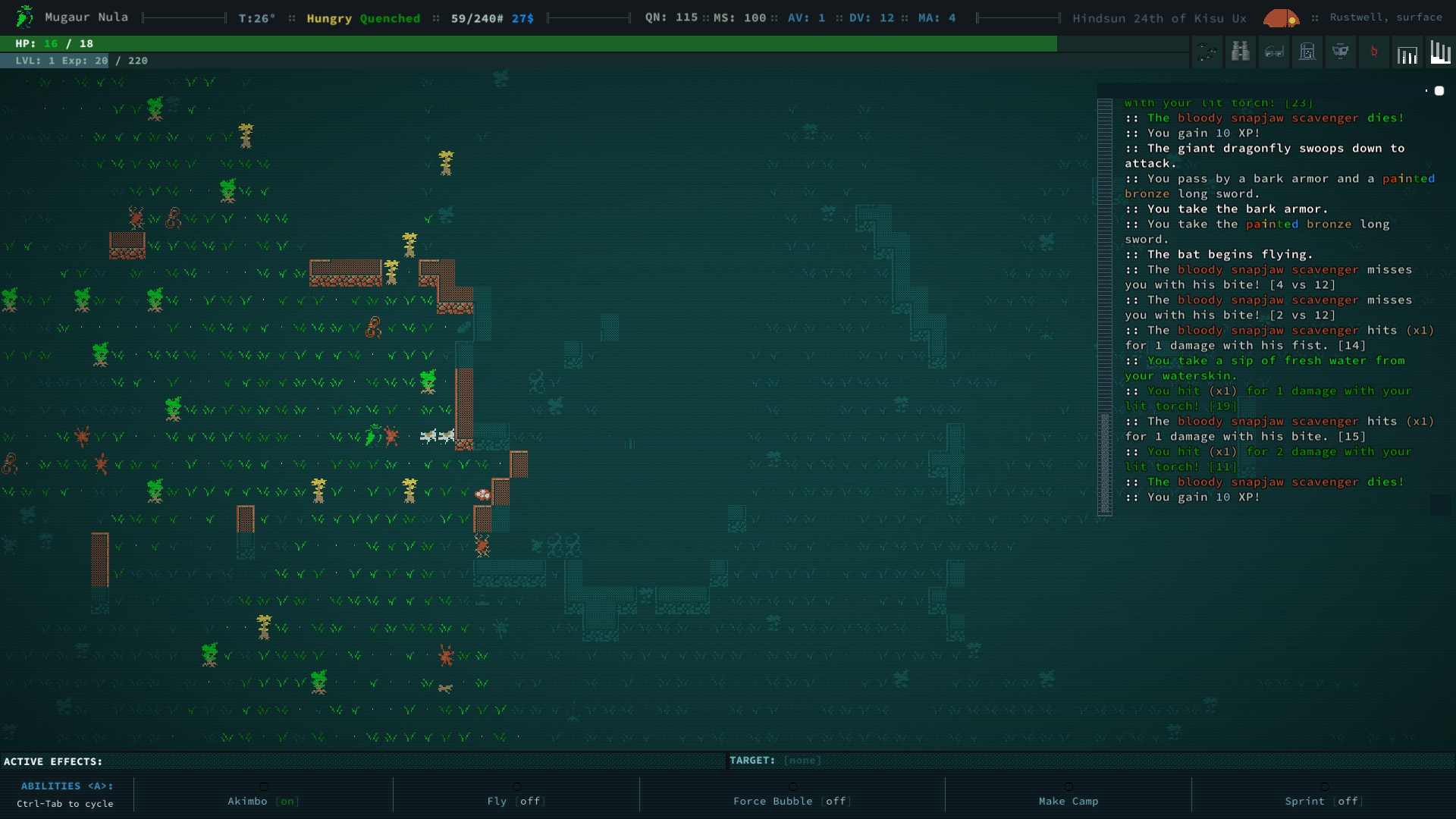 Such an immense game with some wonderful and completely weird lore. Lots to experience.

About the author - Liam Dawe
I am the owner of GamingOnLinux. After discovering Linux back in the days of Mandrake in 2003, I constantly came back to check on the progress of Linux until Ubuntu appeared on the scene and it helped me to really love it. You can reach me easily by emailing GamingOnLinux directly and find me on Mastodon.
See more from me
Some you may have missed, popular articles from the last month:
The comments on this article are closed.
2 comments
Samsai 1 Sep, 2021

denyasis 1 Sep, 2021
View PC info
I'll have to try this one again. After my umpteenth death and starting over, I just got frustrated. With all the dialog and starting options, it seems more like a regular RPG rather than a rogue like, so I'm cool with a non permadeath mode.
0 Likes
While you're here, please consider supporting GamingOnLinux on: