Arcadian Atlas from Twin Otter Studios and Serenity Forge is a crowdfunded upcoming 2D isometric tactical RPG. It looks awesome and it's got a new trailer. It's a game we showed in our 2021 list, although since then it has been delayed into 2022 for various reasons. Development on it is going well, with Serenity Forge now publishing it they have the resources to get it done.

"Watch your back in the world of Arcadia, where a kingdom is tearing itself apart and forces more dark and ancient than the soil are about to awaken. Experience deep tactical battles across vast and treacherous landscapes as you build an army of powerful troops, customizing their classes and skills to gain every advantage against monsters, ruthless men, a daughter scorned, and a queen so cruel she’d kill her own husband to gain the throne." 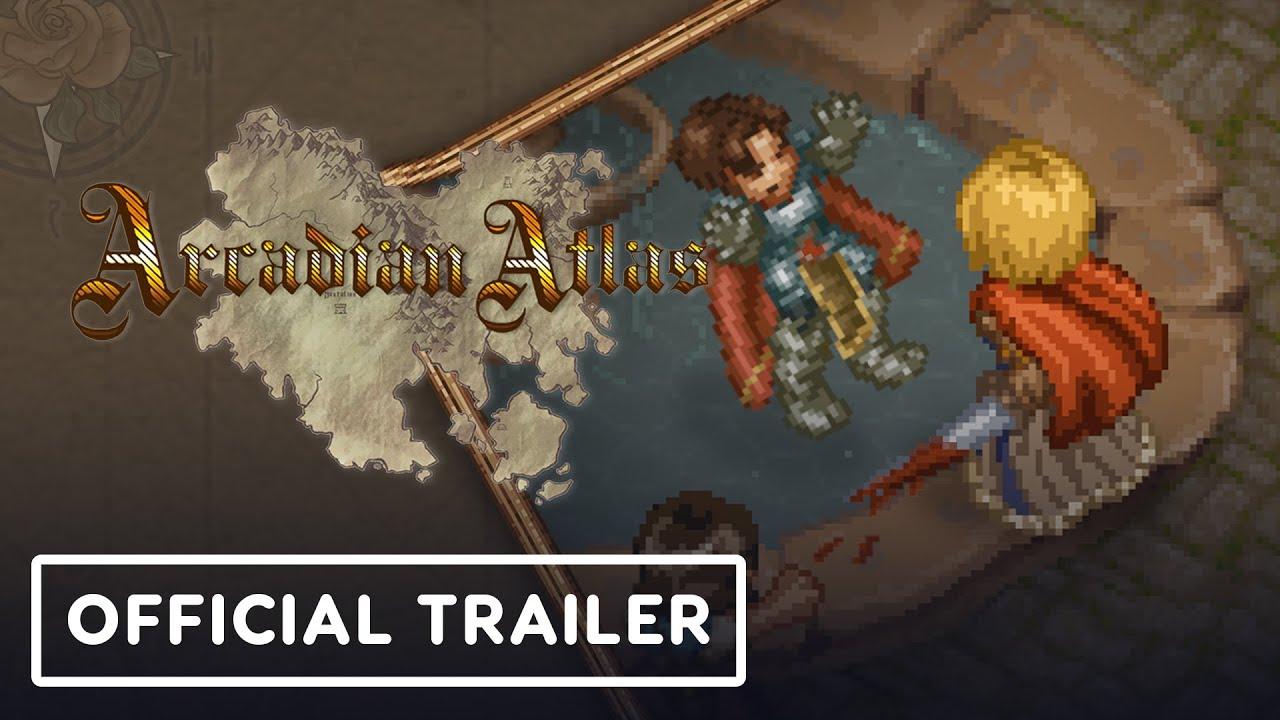 While we won't see it until later in 2022, it's still looking real good. If you're a fan of anything resembling Final Fantasy Tactics, this is one to keep on your radar.

View PC info
Wow, that's some great voice acting. And I've never seen such a huge clone of Disgaea without it being a Disgaea sequel... I wonder if you can pick up team members and throw them?? But that's definitely a good thing. Superb art. I'm sold.

View PC info
Looks like a great game to play on the Steam Deck!
1 Likes, Who?

Quoting: ArehandoroLooks like a great game to play on the Steam Deck!

And yeah, completely agree - this is couch/steamdeck perfection!
1 Likes, Who?

View PC info
There is a nice similar open-source game: https://team-potato.itch.io/titan-tactics
4 Likes, Who?

View PC info
I'd love to play it on a handheld, yeah.
0 Likes
While you're here, please consider supporting GamingOnLinux on: