Historical adventure Svoboda 1945: Liberation has been released for Linux

"Attentat 1942 was so warmly received by the Linux community, so porting Svoboda 1945: Liberation was a no-brainer. Linux players are among the most encouraging and passionate," says Lukas Kolek, director of Charles Games. "We believe that games are a great medium for telling stories and have the power to tackle serious issues such as the rise of dictatorship, or historical reconciliation," adds lead designer Vit Sisler 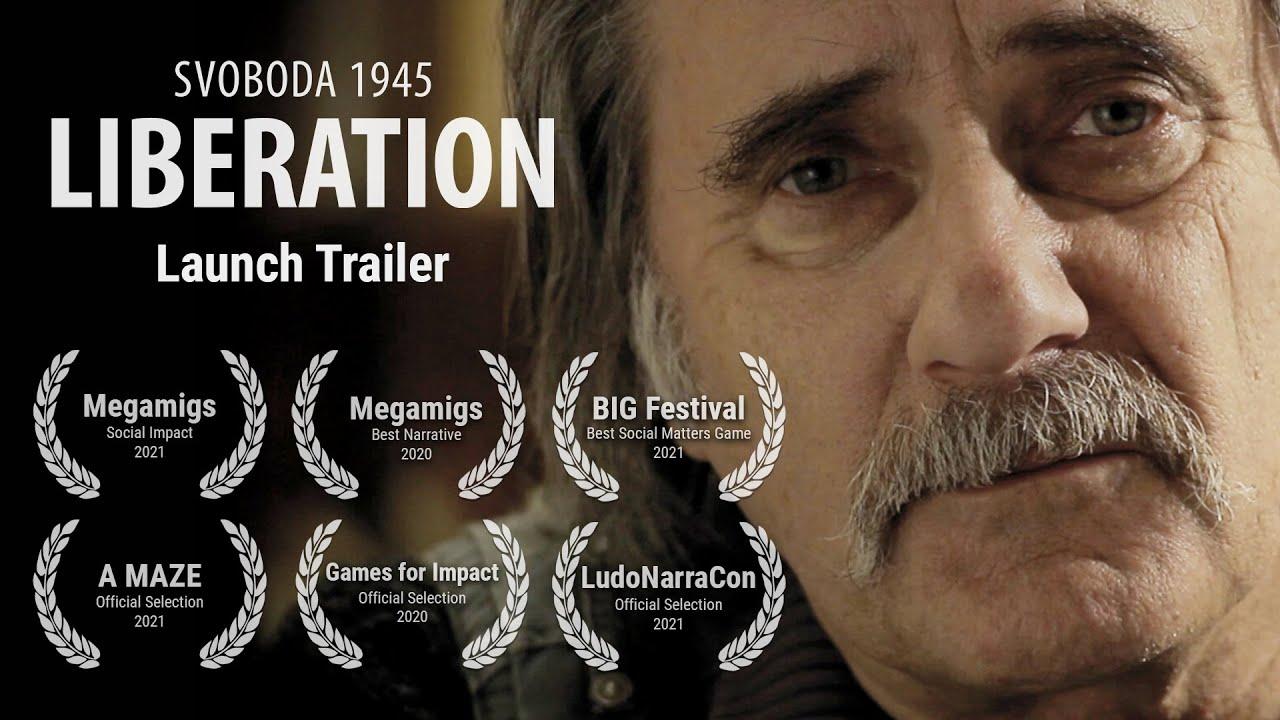 You are sent to a small village of Svoboda near the Czech-German border to investigate an old feud. You soon realize the case is linked to World War II and the rise of the communist dictatorship that came after. During the investigation, you discover a photograph of your grandfather. What was he doing here? Was he somehow involved in the violence? Find out the truth and complete his story.

This is another fantastic example of how indie developers are constantly making unique experiences.

Svoboda 1945: Liberation is available on Steam.

View PC info
Hopefully it gets a release on Itch.io like the last game.
1 Likes, Who?
While you're here, please consider supporting GamingOnLinux on: