Do you love JRPGs and the classics? You're going to need to check out Quartet from Shadows of Adam developer Something Classic.

Covering all the mechanics you might expect from a retro-looking RPG, except the story. Interestingly in Quartet it begins with four separate stories but you play them in whatever order you want. As they come together it builds up your final party of eight characters. Sounds pretty sweet and looks great too. 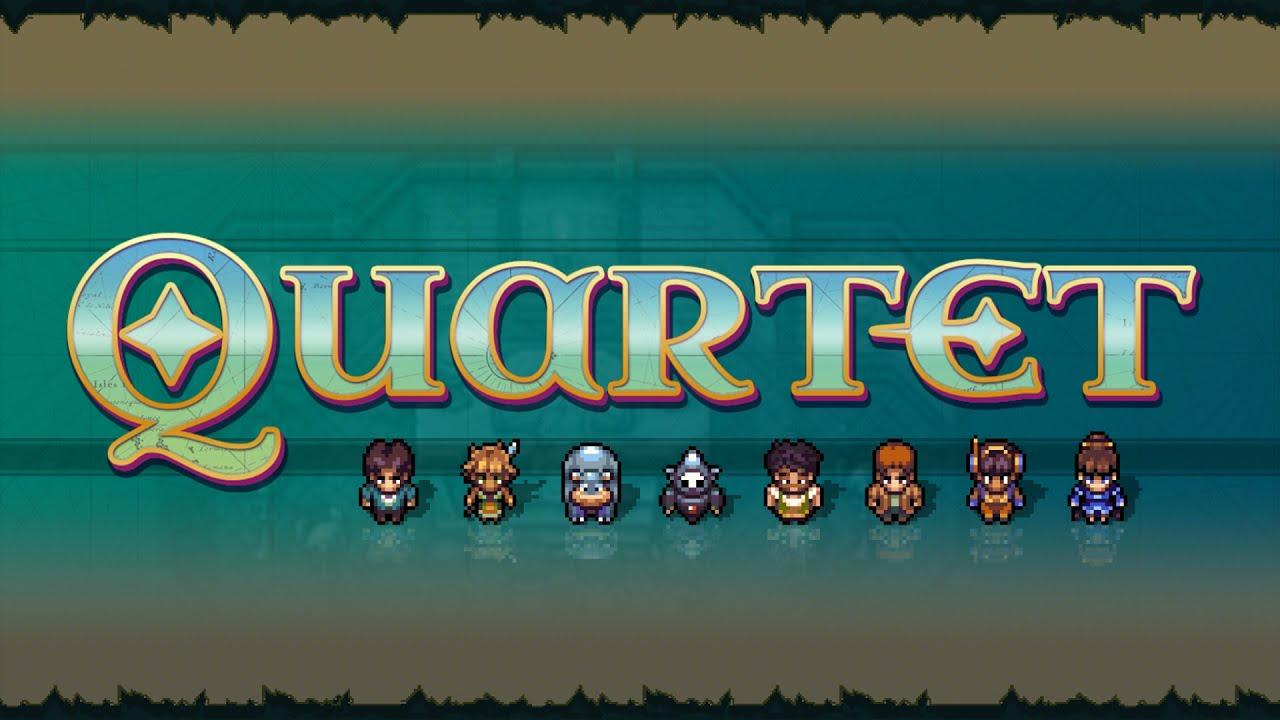 It has until October 1 to hit $35,000 on the Kickstarter campaign. At time of writing it already has about $23,000 pledged so it looks like it should hit the required goal before the campaign is over.

Full Linux support is confirmed and there's already a demo available to see if it might be your thing. The demo offers around 30-45 minutes gameplay.