War Thunder has another major upgrade out with 'Direct Hit'

Direct Hit is the name of the latest massive update to War Thunder, the free to play online war sim. As always for War Thunder upgrades, there's absolutely masses new from new vehicles to new visual effects and plenty more. 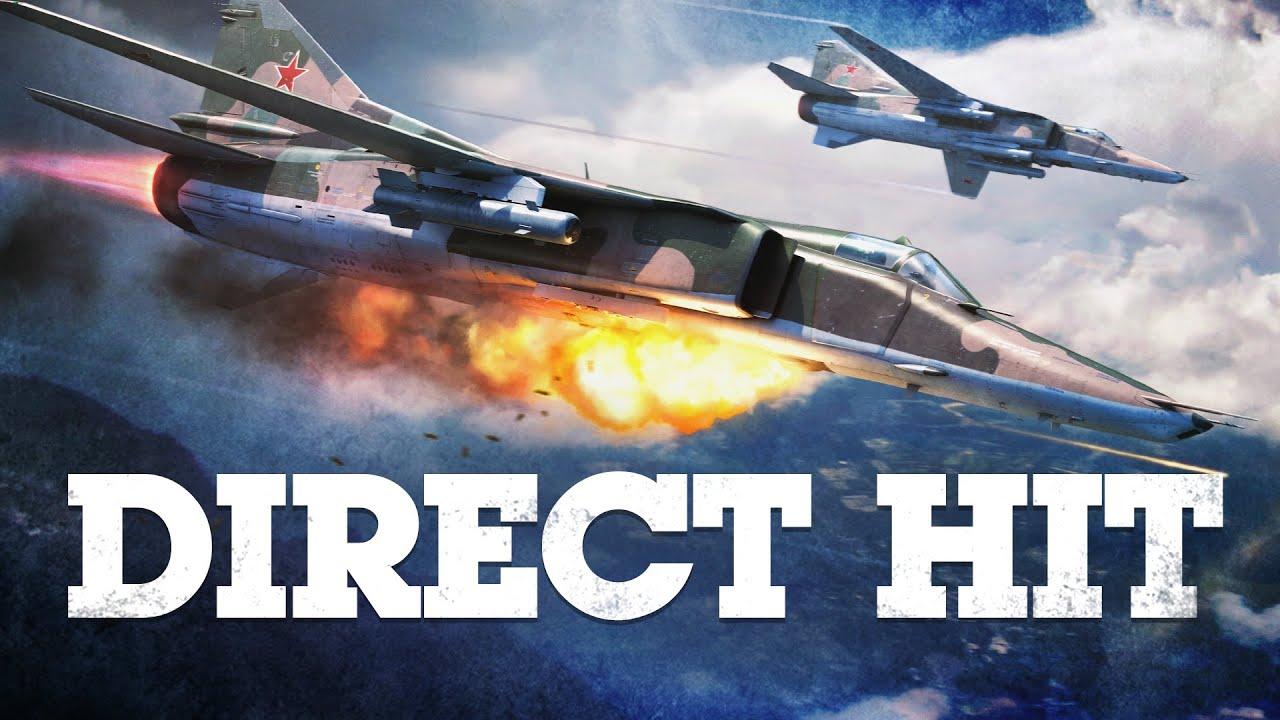 Want to see all the changes? The actual changelog is really long, as there's plenty of balancing tweaks too.

You can download War Thunder for Linux from the official site and Steam.

About the author - Liam Dawe
I am the owner of GamingOnLinux. After discovering Linux back in the days of Mandrake in 2003, I constantly came back to check on the progress of Linux until Ubuntu appeared on the scene and it helped me to really love it. You can reach me easily by emailing GamingOnLinux directly and find me on Mastodon.
See more from me
Some you may have missed, popular articles from the last month:
The comments on this article are closed.
5 comments
dzejms 8 Sep, 2021
great developers. congratz to everyone working there. from the start the optimisation was amazing. then they released linux version. then they kept improving and adding many features at the same time. f2p and microtransactions are an obvious drawback but it keeps young people playing it

View PC info
Haven't played this for months. Kind of got tired of the grind; I do have premium vehicles but without the premium account it just takes too much time to even earn silver in this game to afford all the new vehicles.

Doubt it will ever change.
0 Likes

Quoting: TheRiddickHaven't played this for months. Kind of got tired of the grind; I do have premium vehicles but without the premium account it just takes too much time to even earn silver in this game to afford all the new vehicles.

Doubt it will ever change.

It's by design and very deliberate. It's how they make money. To be frank, IMO it's a disgusting business model.
2 Likes, Who?
TheRiddick 10 Sep, 2021

Quoting: BrisseIt's by design and very deliberate. It's how they make money. To be frank, IMO it's a disgusting business model.

I'd be more ok with it as a f2p model if it wasn't just price gouging on dubious returns. You pay $60usd for a tank, just a tank, or plane... its just a giant ripoff really. Meanwhile the Russians pay like 1/4th that price....


Just not interested in such tactics any more; even world of tanks is/was more reasonable.
1 Likes, Who?

View PC info
I guess VR still does not work with native Linux version ?
0 Likes
While you're here, please consider supporting GamingOnLinux on: