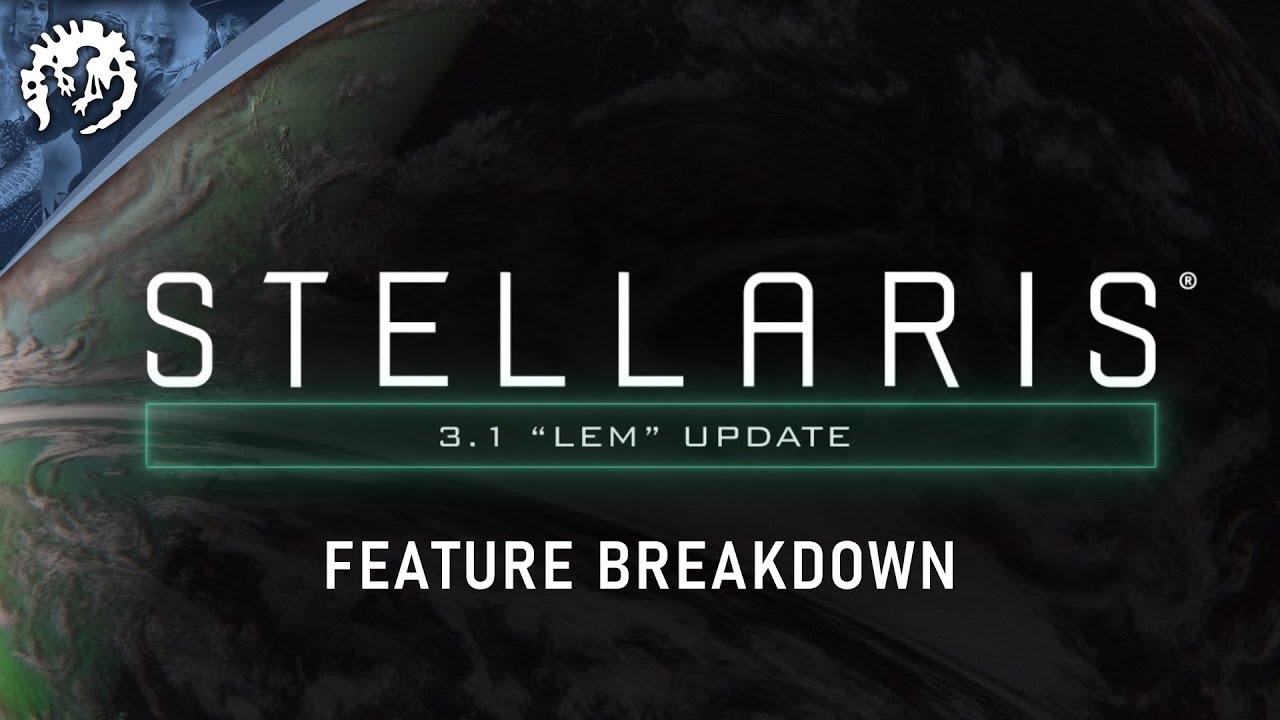 About the author - Liam Dawe
I am the owner of GamingOnLinux. After discovering Linux back in the days of Mandrake in 2003, I constantly came back to check on the progress of Linux until Ubuntu appeared on the scene and it helped me to really love it. You can reach me easily by emailing GamingOnLinux directly and find me on Mastodon.
See more from me
Some you may have missed, popular articles from the last month:
The comments on this article are closed.
6 comments
FergleFergleson 9 Sep, 2021

And as if to demonstrate my concerns, their forums server is now down.
1 Likes, Who?
FergleFergleson 9 Sep, 2021

Quoting: GuestMake sure to block the game from auto updating if you have a campaign going. Wait a month and it should be fine.

To their credit (and Steam's) they do make it pretty easy to defer updates like this. Very useful. Something I wish more developer/publishers would consider using.
2 Likes, Who?
Purple Library Guy 9 Sep, 2021
Hmmm . . . the overall concept of Tradition tree selectability seems pretty cool. The specific ones they've introduced on the other hand seem . . . kinda sucky compared to the existing ones.
0 Likes