Don't Starve Together has a new face roaming the lands. In the latest major update to the popular survival game, Klei has introduced us to Wanda with a new fancy animated short. This update follows on from Don't Starve Together: Waterlogged that launched in August, which added more content to explore.

Like some other characters introduced, Wanda is not actually free. While you can opt to pay for Wanda directly in a special Chest or a new Starter Pack, you can also "weave" (craft) Wanda using the in-game Spool currency which is reasonably easy to get over a few weeks.

"Wanda has been trying to outrun her future for longer than she can remember - but after a split-second decision left her tangled up in the Constant's timestream, it might be her past that's finally catching up to her..." 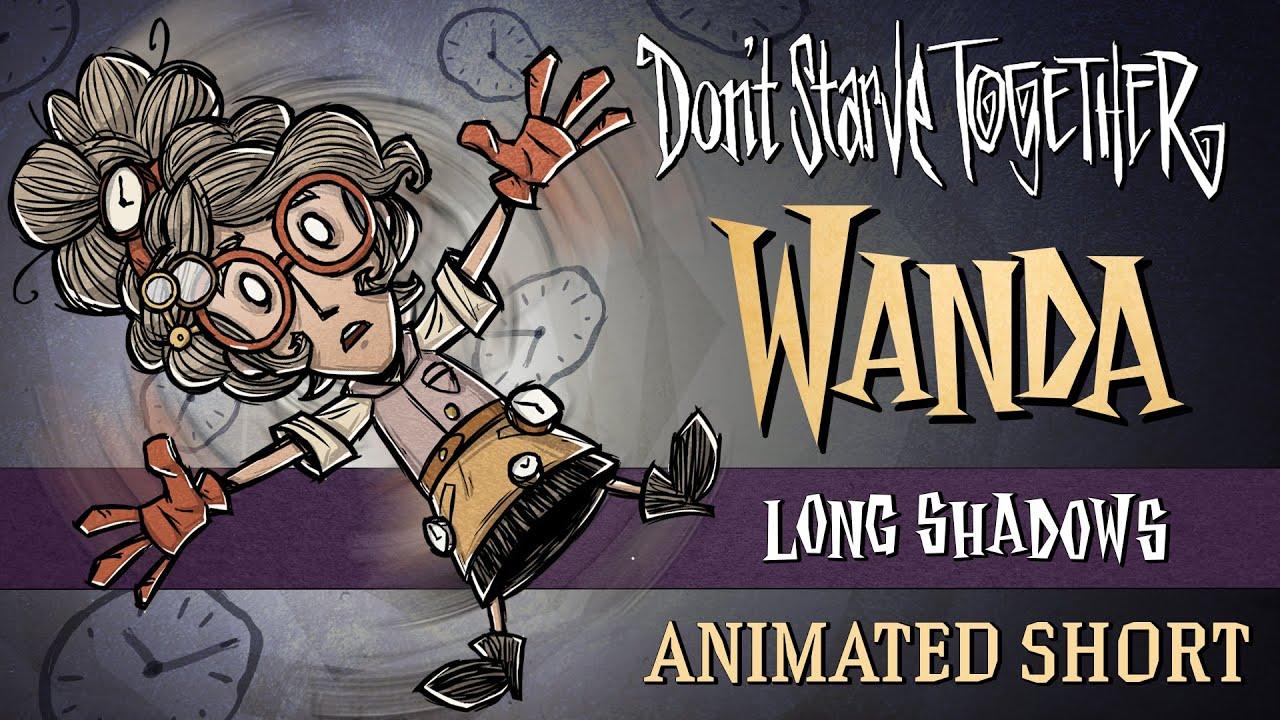 What's next for DST? A significant quality of life update is brewing, a Hallowed Nights event is due later this year and a character refresh for Wolfgang will arrive in December too. Lots to look forward to!

About the author - Liam Dawe
I am the owner of GamingOnLinux. After discovering Linux back in the days of Mandrake in 2003, I constantly came back to check on the progress of Linux until Ubuntu appeared on the scene and it helped me to really love it. You can reach me easily by emailing GamingOnLinux directly and find me on Mastodon.
See more from me
Some you may have missed, popular articles from the last month:
The comments on this article are closed.
1 comment
Purple Library Guy 10 Sep, 2021
Interesting character.
1 Likes, Who?
While you're here, please consider supporting GamingOnLinux on: