Classic 1997 adventure Voodoo Kid gets a Linux release with Boxedwine

Originally published by Infogrames back in 1997, Voodoo Kid is a classic 1997 point and click adventure which recently saw a re-release earlier in April 2021 and now it's on Linux too. A title that likely went under the radar for many, it's good to see another classic get new life so more people can experience this gem.

Funnily enough, this is one game that got mentioned in an older Sunday Section here on GOL where Digital Theory mentioned it would be coming. This release uses special software called Boxedwine, which is an "emulator that runs Windows applications" that they say is a little closer to DOSBox with it providing an "unmodified 32-bit version of Wine, and emulating the Linux kernel and CPU". So it uses Wine and Linux to create an environment to run old Windows games on Linux, macOS and Windows. 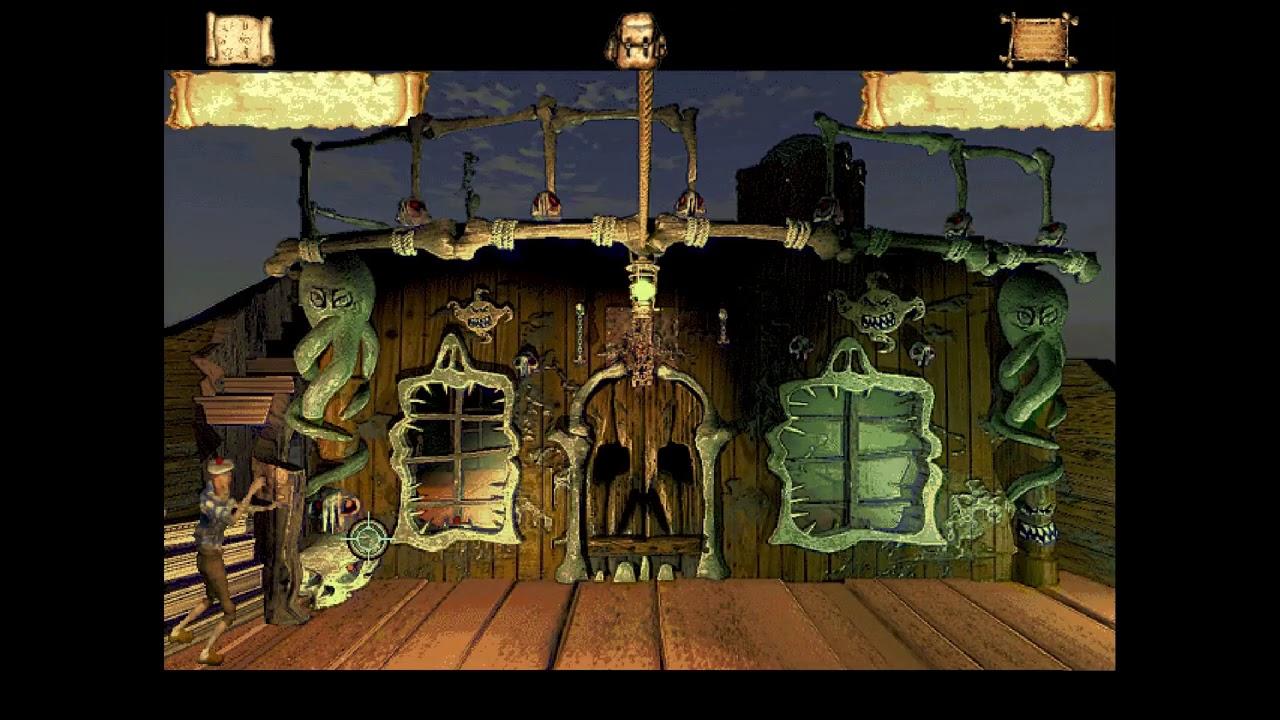 ...then WIDE AWAKE. Wide awake and all alone. A prisoner of the unfriendly, unearthly Baron Saturday, king of the Zombies, master of Voodoo and lord of poor KID's shaky future.

Explore, solve and fight. And where that fails - RUN!