A high school like no other with ghosts, cultists, crocodiles and something about a magical kraken that can manipulate time. Kraken Academy!! sounds nuts and it's out now. Developed by Happy Broccoli Games, a small indie outfit from Germany.

Something fishy is going on with a threat of impending doom so you, a high-schooler, join forces with this magical Kraken to find out who the traitor is that's planning to destroy everything. A pretty standard day at Kraken Academy!! by the sounds of it, what else do you expect from such a place? 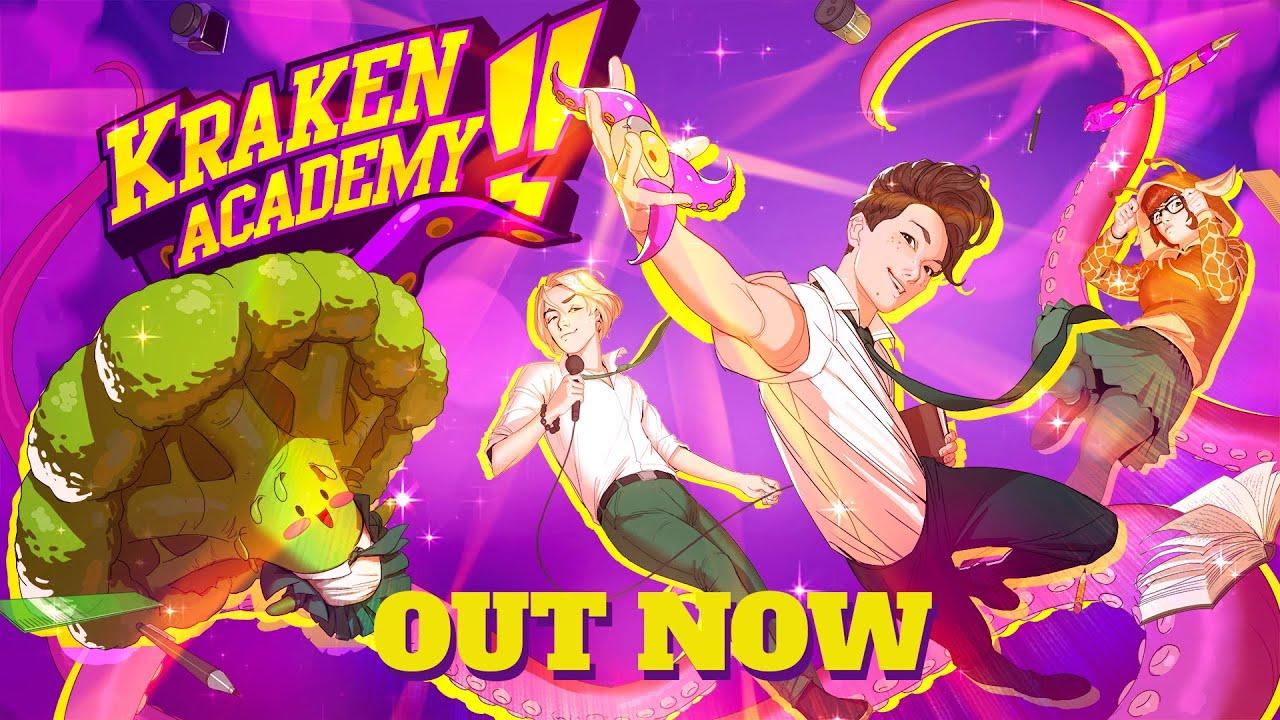 You can buy it from GOG, Humble Store and Steam. It's on a 20% discount until September 17.

We do often include affiliate links to earn us some pennies. We are currently affiliated with GOG and Humble Store. See more here.
About the author - Liam Dawe
I am the owner of GamingOnLinux. After discovering Linux back in the days of Mandrake in 2003, I constantly came back to check on the progress of Linux until Ubuntu appeared on the scene and it helped me to really love it. You can reach me easily by emailing GamingOnLinux directly.
See more from me
Some you may have missed, popular articles from the last month:
1 comment
Purple Library Guy 13 Sep, 2021
Kind of nice that the kraken is the good guy. Krakens usually get a bad rap, good to see some kraken-positivity here.
1 Likes, Who?
While you're here, please consider supporting GamingOnLinux on: