Surviving Mars gets a needed hotfix clearing up Below and Beyond

Below and Beyond released recently as the new expansion for Surviving Mars now that Paradox Interactive has decided to pick up development again but it has been problematic.

Not just the DLC release but the game as a whole since the update and DLC being quite unstable. Currently sat with a Very Negative rating on Steam, Paradox and newer developer Abstraction have their work cut out for them to get it back into the positive.

Today they have released a hotfix to address some of the most pressing issues. Here's what's changed:

For the Linux version, I can confirm it has fixed the constant debug error messages that got in the way of the gameplay. So now hopefully you can go back to enjoying it. 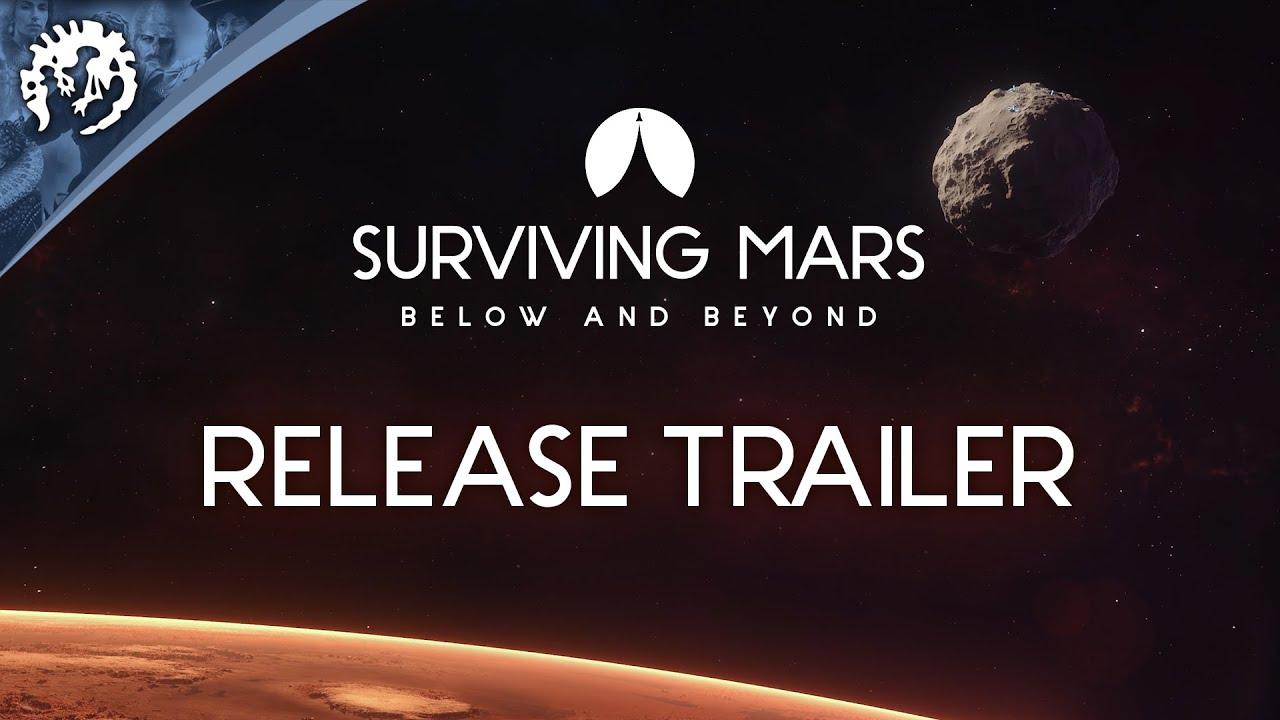 View PC info
Here no debug window anymore but the game is still not displayed, only sounds in the background, even with the fullscreen parameter set to 0 in the .lua file.
0 Likes

View PC info
Wow... the reviews for that DLC...

What the hell were they thinking releasing a DLC with that little useful content (there is ZERO reason to actually go underground/on asteroids beyond novelty) and that many bugs, not only breaking the main game but also all mods - you know, the things that kept the game alive for as long as they did?

I am honestly amazed and would love to be a fly on their walls to even get an idea on how this all happened.

View PC info
Well, as a first release from a new set of developers taking over someone else's code base I'm inclined to give them the benefit of the doubt once regarding bugs (which happen in every release, after all)…but let's hope they get this cleaned up and do better going forwards.
1 Likes, Who?
While you're here, please consider supporting GamingOnLinux on: